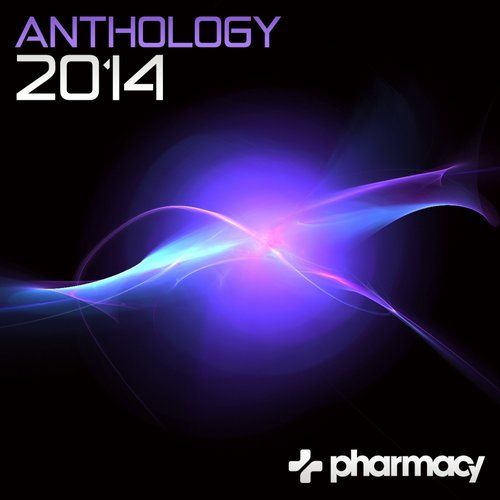 Anthology 2014 is a “Staff Pick” on Beatport and features some of Pharmacy’s biggest highlights from both its new and established artists. It’s what you’ve come to expect from one of the world’s most acclaimed underground labels, quality tracks which power the dance floor.

Anthology 2014 is available at Beatport, iTunes and stores worldwide.