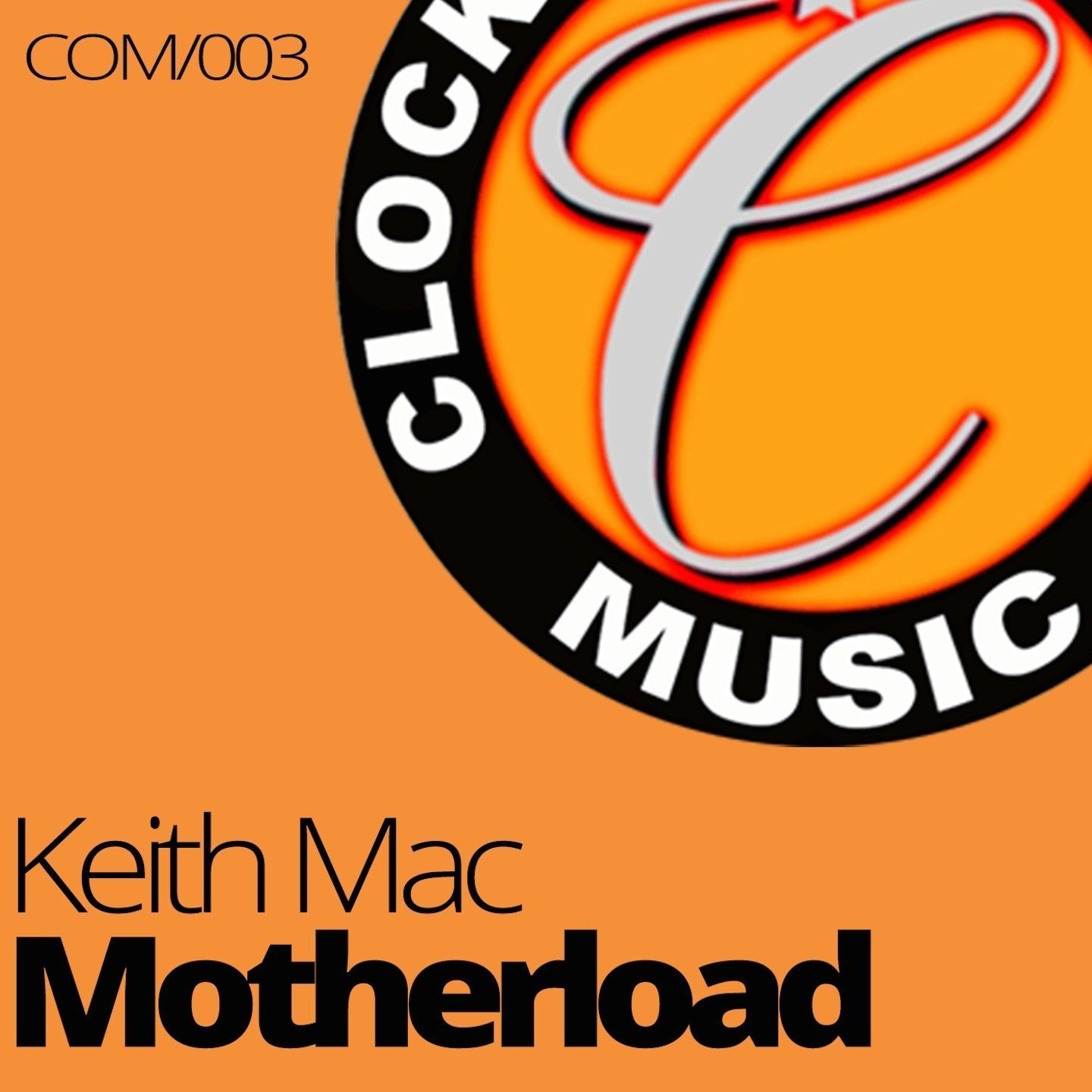 Keith Mac grew up with house music in his veins. Spotted as a mere 15 years old at the Merry Fiddlers in Dagenham back in the late 80’s he was soon playing warehouse party’s and clubs across the capital and spinnin on the 1st 24hour pirate radio station (Centreforce) in London.

Soon enough he became one of the UK’s most in demand dj’s playing for the likes of Clockwork Orange up & down the Uk and in Ibiza throughout the 90’s.

A drugged up acid tinged tribal house gem that will work any discerning dance floor.