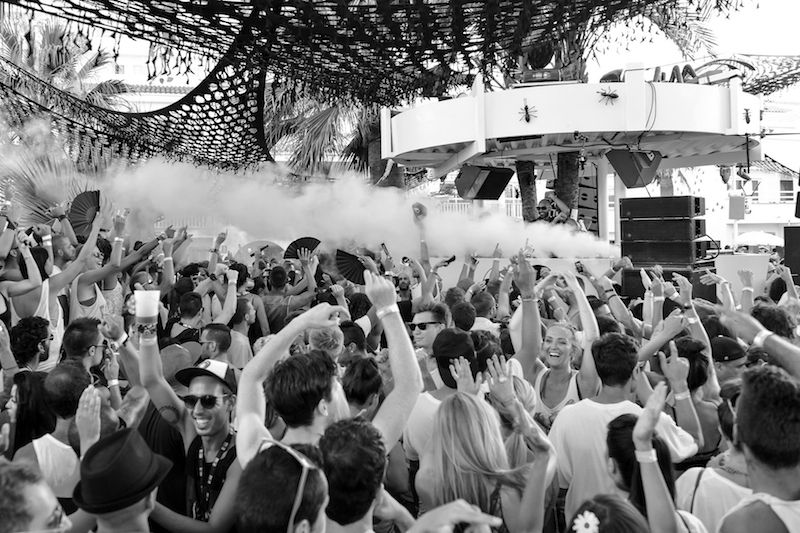 As the 2016 Ibiza season draws nearer, Ushuaïa Ibiza Beach Hotel can now reveal the opening party line-up for their cornerstone residency, ANTS. The only underground residency in the club’s high-impact event program, the now-infamous ANTS colony will kick start proceedings on Saturday 4th June with an opener that features ring-leader Andrea Oliva plus Groove Armada, Kolsch, Eli & Fur and more.

Having already announced two pre-season parties to whet the appetites of its valued island supporters on 14th and 21st May, as well as a host of names set to appear across the season, the official return of the colony sees the ANTS family stronger than ever. Launched by Ushuaïa in 2013, its home-made house and techno party has become a hotspot for unruly daytime action and is expertly brought together by a fiercely creative production that features slick dancers, performers and of course – ANTS!

Led by key player Andrea Olivia who has been at the heart of the brand since its inception, the ANTS opener will feature residency all-stars Kolsch and Uner who each bring their own serene yet future-facing approach to techno. Fast rising duo Eli & Fur will also feature, as well as eclectic Chilean DJ Francisco Allendes – who will be gracing the stages once again after playing at both pre-season parties. Last but by no means least, is the dynamic combo of Groove Armada who’s return to ANTS is set to be an undisputable highlight.

With the opener in sight and momentum still building from their huge global tour, this year’s ANTS season will be sure to evoke everyone’s dark side.