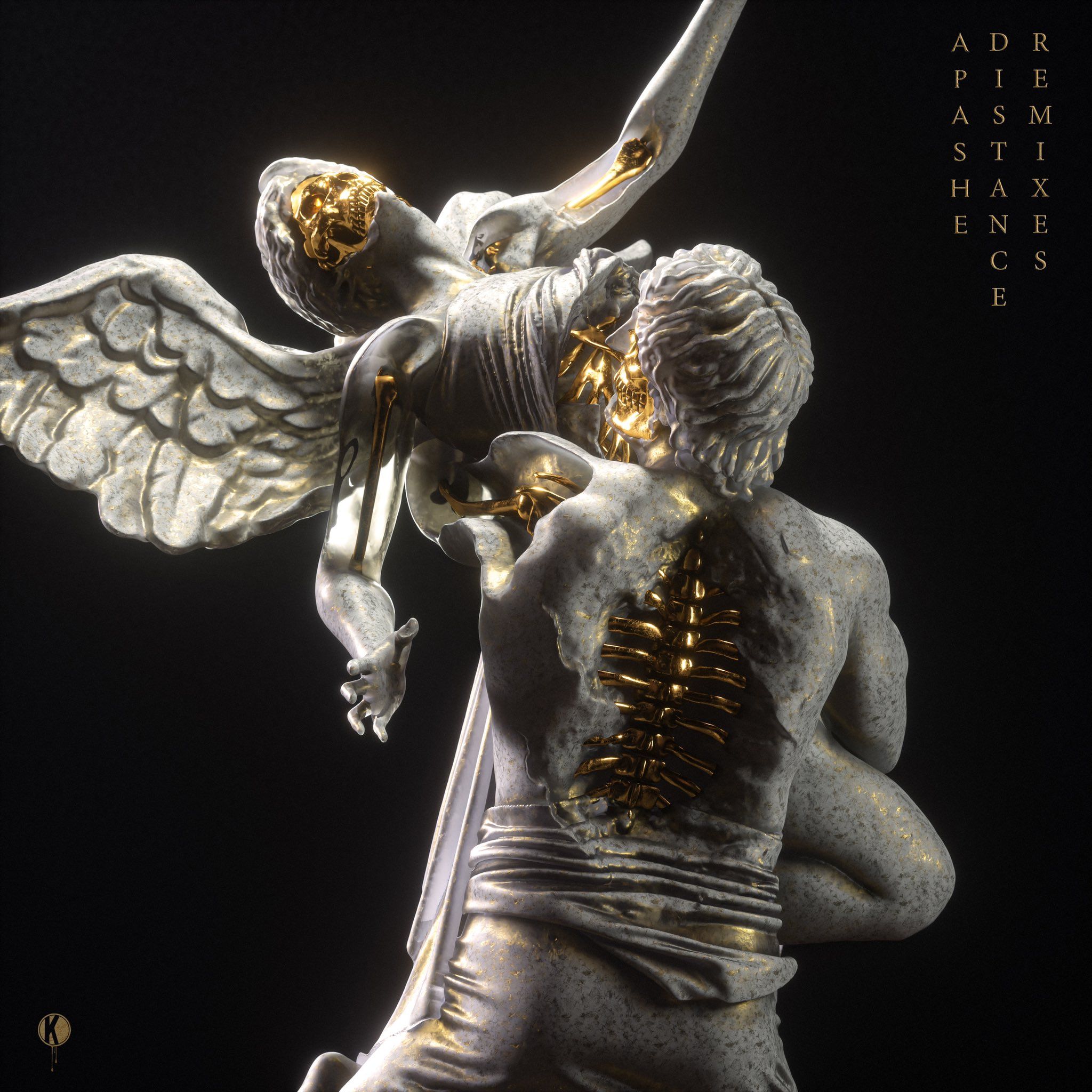 The critically-acclaimed first single, ‘Distance’ off of Montreal-based musician Apashe’s groundbreaking sophomore album Renaissance has been remixed by some of electronic dance music’s finest tastemakers, including reinterpretations from U.K. electronic duo KOAN Sound, Russian DJ/production pair Volac, drum and bass producers Macky Gee and Buunshin, and new duo Pushing Daizies. Out now on Kannibalen Records, the 5-track ‘Distance’ remix EP is available to listen to across all streaming platforms.

Kicking things off, Volac takes the reins first and offers a faster-paced version in comparison to its source material. Instead, the duo opts for a heavy-hitting, four-on-the-floor house heater that’s rife with infectiously high-octane energy from start to finish. Within the last year, the highly-regarded Moscow-based artists have been keeping busy hosting their VOLACAST podcast series. Their remix of ‘Distance’ follows their early October-released Musical Freedom tune ‘Everyone’.

KOAN Sound is next, and features the Bristol-based musicians’ newfound melodic bass-laden spin on the single. Glitchy, warbly effects are accompanied by larger-than-life production elements, effortlessly inciting sheer awe in the listener. Audibly vivid throughout its entirety, the atmospherically cinematic new take on ‘Distance’ is a certified sonic gem. Armed with a solid creative vision, the pioneering act has been consistently releasing their unique signature sound for well over a decade on venerated imprints such as Skrillex’s OWSLA, Bristol’s Screwloose Recordings, as well as their own imprint, Shoshin.

Burgeoning Rotterdam-based talent Buunshin’s remix takes the track in a completely new direction by infusing it with a relentlessly unyielding drum and bass beat. Hefty, percussive, and propelling, this lively reinterpretation’s intoxicating rhythm carries the listener throughout its entire duration, and serves as the DJ/producer’s latest pivotal point following his feature on the 9th volume of mau5trap’s ‘We Are Friends’ compilation series from late last year.

U.K. drum and bass legend Macky Gee keeps much of the same propulsive energy that Buunshin laid out before him, while also incorporating a bouncy tone into the sonic space. Throughout its nearly three-and-a-half minute runtime Gee’s remix evokes a palpable urgency, a testament to the well-crafted tension diligently designed by the DJ/producer.
Lastly, Pushing Daizies finish the remix EP with their version of ‘Distance’. Pushing Daizies is the pseudonym of two US based dance music producers joining forces whose real identity will be indefinitely undisclosed. Compared to its predecessors, this new take is a slower-paced version that takes its time to settle with the listener. Elongated soundscapes, a catchy beat, and a flowing melody characterize the last tune on the EP. 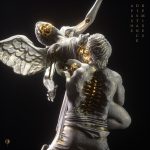