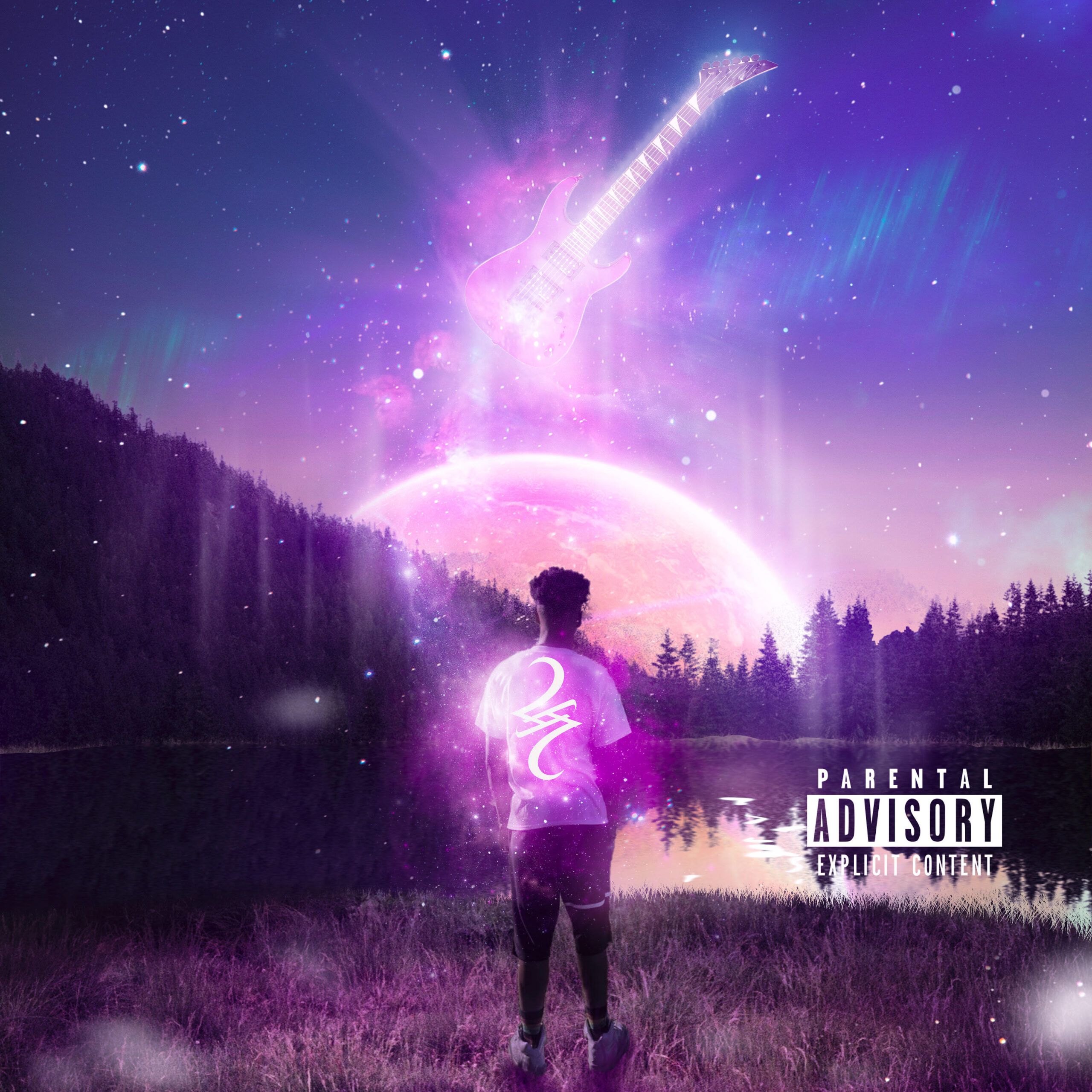 Viral social media star Apollo Knight turns his self-discovery, self-love and experiences into a hazy, euphoric musical experience in new track ‘Involved’. The new single translates the story of connecting with someone who you have undeniable chemistry with but you’re not in the right headspace to commit to them. It’s about wanting to escape your reality by emulating the thing you know you can’t have because you’re not ready for it.

The Carolinas singer-songwriter reflects how poisonous committing to someone can be when you’re not capable to. ‘Involved’ captures a distorting effect; it leaves a meditative yet reflective feel. Apollo Knight’s feathery vocals is a compliment to the melodic blend of soulful instruments. Nazir Mejia’s feature adds the perfect multi-dimensional touch to the tra

When speaking about Involved, Apollo Knight states, “As someone with an addictive personality, I’m able to relate to the theme of this song because it evokes feelings of indulgence, and who doesn’t like to give in to temptation every now and then?”

Be sure to check out ‘Involved’. 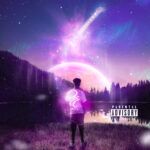