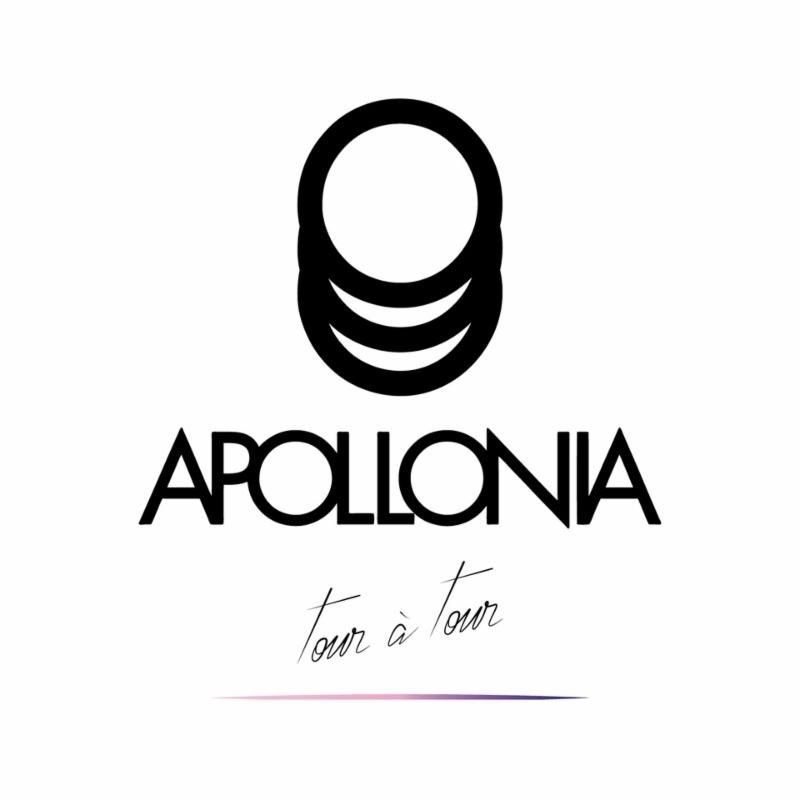 “‘Tour à Tour’ (meaning to take turns, or ‘alternate’) represents the idea of a continuous motion of music between us; a never-ending circle that flows and becomes hypnotic… Our album represents the way we approach our DJ performance – there is a unity between us and we work like one artist; the music we play holds no boundaries of time, respecting music old and new.” – Apollonia

Vibe brothers in the studio, DJ booth and life, Apollonia have cultivated a creative synergy that sees them connect and work as one artist. The three originally met in the Parisian after-party scene of the late 90s, where Ghenacia was a resident at the infamous underground after-hour, Batofar. After over ten years of music and friendship, in 2012 the three decided the natural progression was to collaborate and form the DJ outfit and label, Apollonia. What they describe as a meeting of “black music and white soul”, they have showcased their electric back2back2back sessions in the best clubs and festivals the world over.

Created in a six-month studio lock down in Berlin in early 2014, and mixed down by Philippe Zdar (Cassius) and Alexkid, ‘Tour à Tour’ opens with the sounds of Apollonia’s roots in house music: ‘Intro’ holds a French spoken-word answering to a Rasta man as sirens play throughout, laying over gentle pads; sparking tension and an invitation of the journey yet to come… The album’s first track, ‘June’, is a deep, heady tension holder; a female vocal softly weaves in and out, creating an energy that locks you in from the start, a staple track for Apollonia to begin and end their sets. ‘Mouche Tsé Tsé’ is a mix of grooviness and freakiness, named after an African fly that chases you…

‘Sona’ is a rhythmic, percussive mover, built around a freaky vocal that steps in and out… ‘Piano’ is a melodic groove. ‘Chez Michel’, the most tech track on the album, retains the groove with a rolling bassline and pads. ‘Mercato’ is a hypnotic Caribbean tunnel to get lost in… ‘Un Vrai Portugais’ rides on a groove that bounces through the speakers, whilst a vocal-with-attitude and serious synth notes trip on top; designed for Apollonia peak-time DJ set. ‘Boomerang’ is a heady, rhythmic groove.  ‘The Benshee’ is a journey that works through different sounds, levels and textures, searching for the Benshee… Check the video here:

Next up, ‘El Senor Vador’ is a warm, techy groover, perfect for late night dancing. The album finishes with ‘Height Street’, sirens again pervade and in the words of Apollonia it is, “A proper break-beat track from our California roots, for us it is a good way to end the album, as we say in French “La boucle est bouclee (the loop is looped)”.

“‘Tour à Tour’ is an album that flows with rhythms and grooves, from the deep and early moments, to the peak time and after moments, it is made firstly for the dancefloor, but also for your pleasure of home listening.” – Apollonia