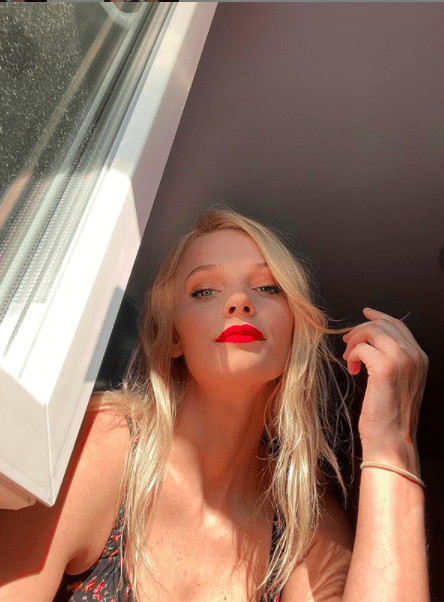 Aprilann’s brand new single Bad Friends is out today Friday 21st August, and it’s full of 2000’s pop rock nostalgia. LISTEN HERE. This playful new track sees Aprilann explore the pesky inner voices in her head with honest and lyrical finesse. Driven by pulsing guitar and Aprilann’s soaring vocals zipping past as the melodic hook “I can hear you. I don’t want to, but your words stick to me like hot glue”, leads you into the experimental finale. Bad Friends is set to become an unforgettable anthem for those navigating the nuances of social circles, and with her ear for thought-provoking songwriting, Aprilann is fast becoming a new pop talent to watch.

“The song is about going from good friends to bad friends with yourself and trying to break that endless cycle. It was the last and hardest song to finish on the EP, I almost didn’t include it, but it’s such a special song for me now because it stretched me past my comfort zone and forced me to experiment.”

Aprilann is a singer, musician and songwriter from Daytona Beach, Florida. Penning songs and jingles from a young age, Aprilann always knew she wanted to pursue a career in songwriting. Flash forward to high school, and April built a home studio in her bedroom with the help of her best friend and started creating music on Garage Band. Having honed her musicianship over the years, Aprilann now cites Taylor Swift, Lily Allen and Avril Lavigne as influences on her current work, artists who appeal to her own sense of introspective, clever songwriting. Aprilann further fuels her creativity through an athletic lifestyle, with basketball, ping-pong, ice skating, tennis and water sports all on the schedule between songwriting sessions. 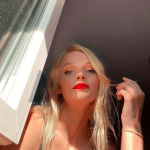