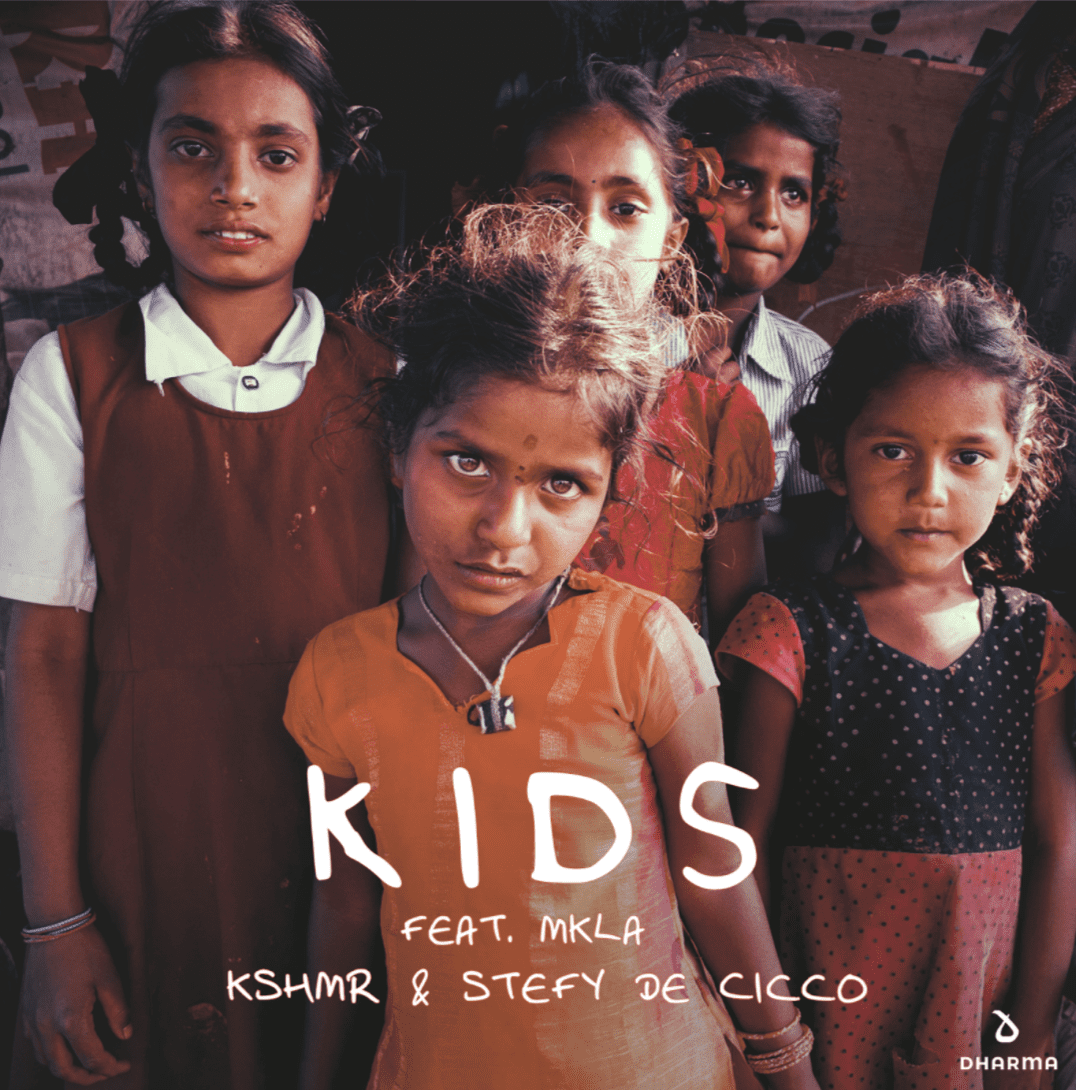 A modern-day, dancefloor-focused reimagining of the 2008 MGMT track of the same name, ‘Kids’ pairs a high-energy bassline with the smooth, sultry vocals of MKLA. Grammy-nominated and platinum-certified in both the US and UK, the original was hailed by critics as one of the top songs of the decade.

‘Kids’ arrives just one week after KSHMR premiered the single ‘Casual’ from his brand-new side project Dreamz, a new creative outlet to release music.

In addition to branching out musically, KSHMR recently debuted Dharma Studio, a new music production education platform aiming to help producers of all levels find their way in the dance music world. Striving to become the best place to learn and get the tools producers need for making music, Dharma Studio’s suite of resources includes tutorials from KSHMR and other Dharma artists, sound packs, templates, demo feedback and more. With resources provided for both free Basic User accounts and paid Pro accounts, and new content added on an ongoing basis, Dharma Studio offers something for everyone – from the developing bedroom producer to the experienced artist with major label releases.

With over 25 years of industry experience, Stefy De Cicco’s first production ‘Keep On Jumpin’ was supported by A-listers such as Tiesto, Laidback Luke and David Guetta, who included it in his ‘Fuck Me I’m Famous’ playlist. He had similar levels of success with follow-up singles ‘Move Your Body’, ‘I Like That’ and ‘Fiesta’, which was included on the Netflix show ‘On My Block’, and earlier this year collaborated with Martin Jensen and Ben Hamilton on ‘Day ‘n’ Nite’ – reaching 14 millions streams.

Born in Toronto and raised in Arkansas, MKLA has built a reputation around her dark, hypnotic vocals. Earlier this year she featured on the Vintage Culture and Adam K smash ‘Deep Inside Of Me’, a single that has so far amassed more than 10 million streams on Spotify alone.

With two legendary producers and one stunning vocalist uniting on this track, it’s little wonder that ‘Kids’ is such a hit. 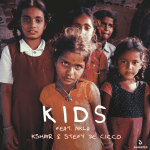