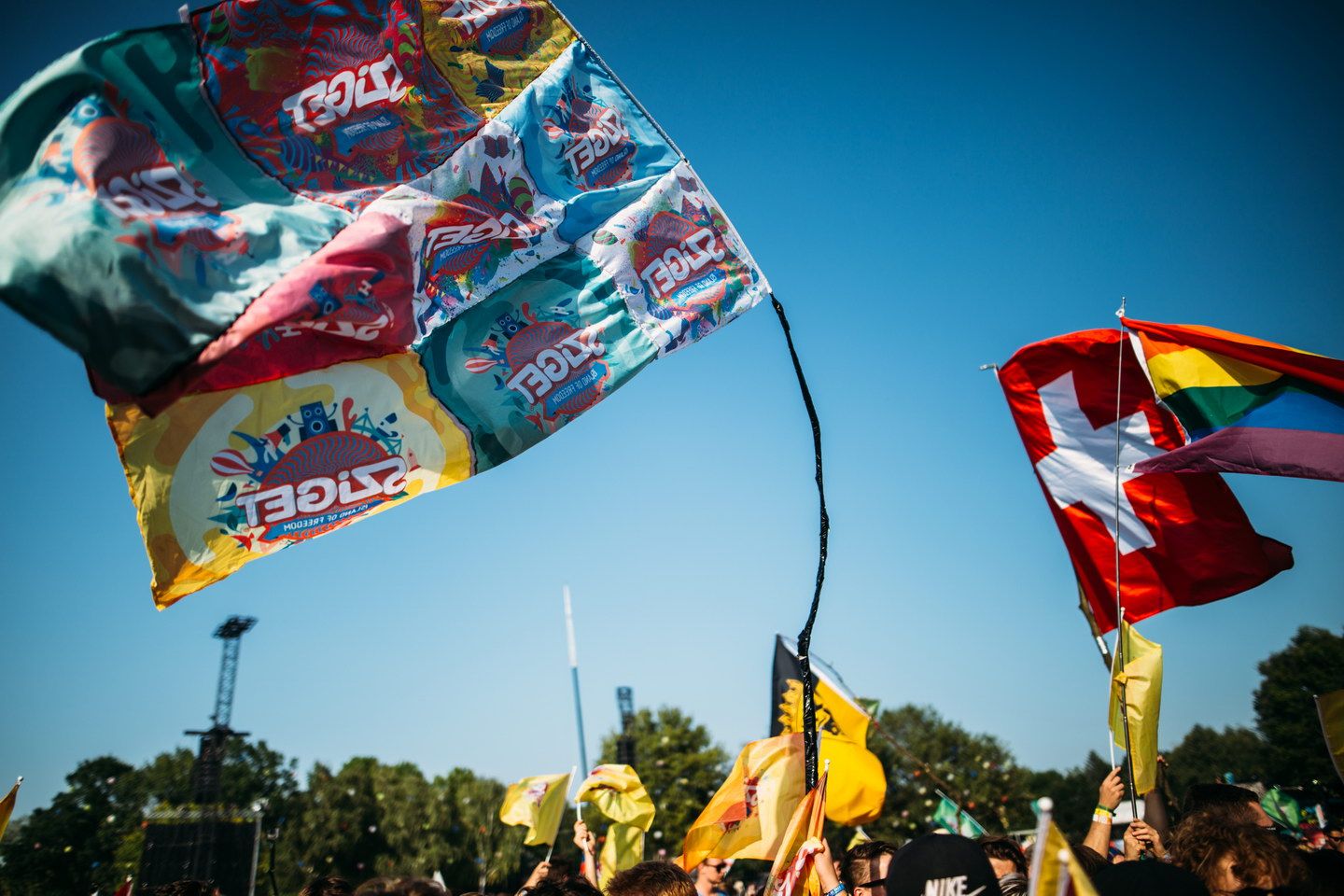 Sziget can today reveal that Arctic Monkeys will join its 26th edition in 2018 in Budapest. The indie royalty is another huge headline addition to the multi award winning festival which will see worldwide superstars perform to hundreds of thousands, including Kendrick Lamar, Mumford & Sons, Kygo, Liam Gallagher, Bastille, MØ and many more already announced. Day tickets start at £65 with three, five and seven day tickets also available. For more information and tickets, visit szigetfestival.com.
The iconic British indie rock band made up of the legendary Alex Turner, Matt Helders, Jamie Cook and Nick O'Malley will jet off to Budapest's Sziget Festival in August. One of the UK's most revered and beloved bands, the Arctic Monkeys are one of the most important acts of their generation. Since forming in Sheffield in 2002 the band skyrocketed to success with their debut album ‘Whatever People Say I Am, That’s What I’m Not’, which was the fastest selling album in UK chart history on its release in 2006.

Since then the band have been on a meteoric rise to legendary status, with four more critically acclaimed albums, numerous awards, Glastonbury headline performances and number one singles globally all under their belt. The four piece will be bringing their inimitable distinct brand of British rock and roll to Sziget.

Sziget is one of Europe (and the world's) largest music and arts festivals. Taking place on Budapest's Óbudai-sziget – appropriately transformed into the 'Island of Freedom' every August – the festival welcomes 'Szitizens' from over 100 nations to come together and celebrate all forms of different culture, race, tastes and interests in one place. Joining Arctic Monkeys as headliners announced so far for this year will be Grammy award winning hip-hop superstar Kendrick Lamar, internationally acclaimed DJ extraordinaire Kygo and undisputed kings of folk-rock Mumford & Sons, who will be playing their only European festival set of the summer.

Celebrated and awarded for its line up, Sziget took home the award for best 'Line-Up of the Year' at theEuropean Festival Awards 2017 for the second year running. Sziget stood out among 10 of the best festivals including Glastonbury, Roskilde and Lollapalooza in the category compiled by experts and voted for by the public.