Arek and Mika – Behind the scenes of the ‘Superstition (Remix)’ 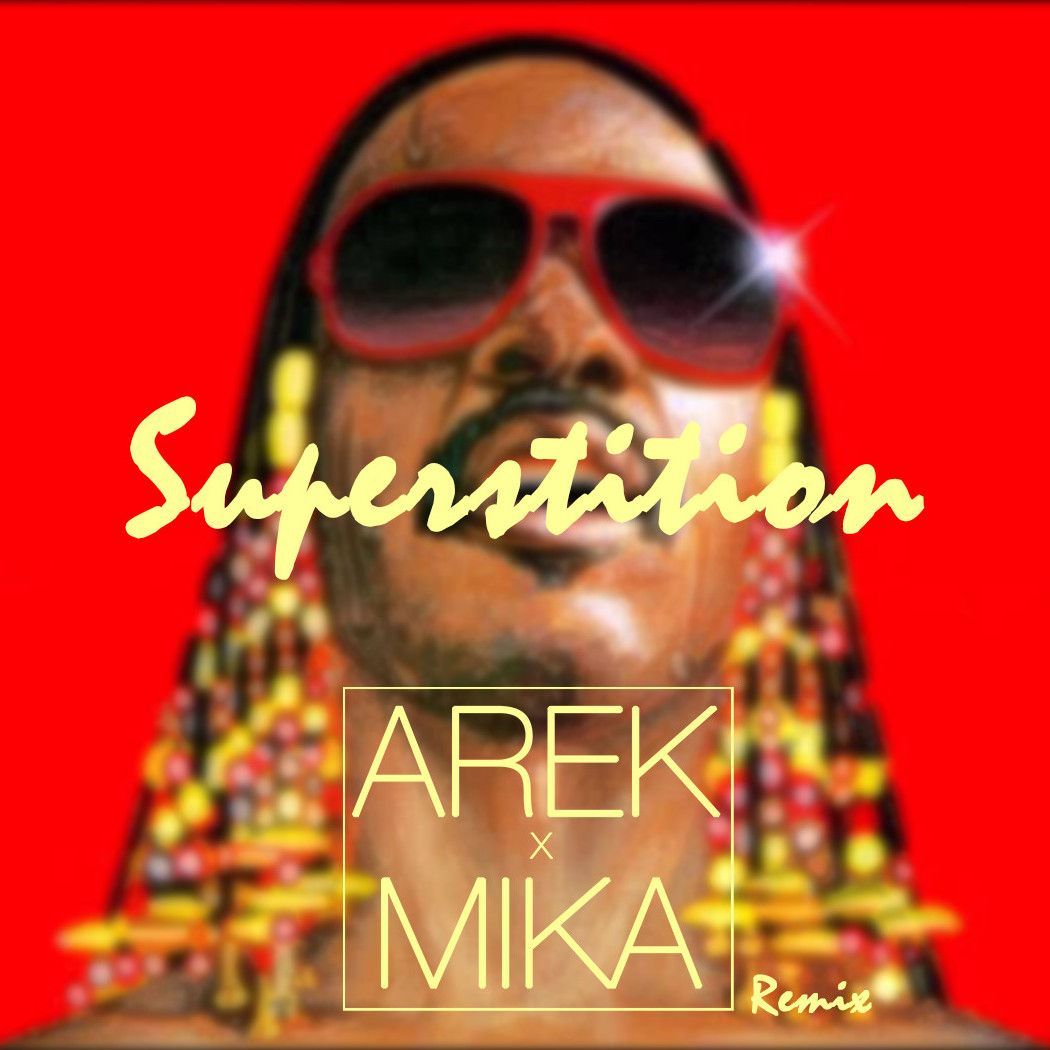 Arek and Mika – Behind the scenes of the ‘Superstition (Remix)’

Incoming from the fast-emerging Armenian born, Istanbul based DJ and production outfit Arek & Mika is their remix of the unmistakable Stevie Wonder's 'Superstition'. It's a sure thing that any artist attempting to put their own stamp on such a recognisable track has a steep mountain to climb but Arek & Mika have reached the peak and stuck their flag in it flying high.

Following on from a long list of top-notch productions, notably their most recent release from Housepital Records 'Unite', their remix is sure to tear up dance floors throughout Spring and smash the festival circuit this summer.

We caught up with the dynamic duo to discuss all things behind the scenes of their remix.

Hi Mark, thanks for being here with us. How are you and what's going on around you at the moment?
Hi. Thanks for this interview. We have a lot of plans and future projects going on right now. We are working with our management crew on growing our business.

You've just released the 'Superstition (Remix)'. How did this project come about?
We were hanging around the studio and looking for a funky and groovy track to work on. Our friends were together with us too. After an hour of searching our friend's phone rang.
The ringtone was ''Superstition''. We remembered the whole track, and it was a perfect match for our style.

How would you describe this record in terms of style and sound?
This record's style can be described with just two words. Funky and Groovy.  It makes you bounce and want to dance. The sound is old schoolish.

Where did you draw inspiration from for your 'Superstition (Remix)'?
We got our inspirations from the artists we listen and our ongoing projects.

How long did it take to complete this production?
Actually it took a really short time! We finished everything in a month.

Could you walk us through the production process behind the release?
After finding the track we decided which parts to use from the original. We tried not to lose the vibe and groove of the original track and add a Tech Housy feel to it. We made sure not to make it sound too industrial.

Which plug-ins and sounds shaped this project?
Actually, there was not a special plugin but for the snare rolls we used a different echo and reverb chain. It gave a rolling feeling on it without copying it.

The 'Superstition (Remix)' was released by yourself as a free download, what made you decide to self-release?
This was a project to show our appreciation to Stevie Wonder. Our aim was that, so we did not want to work with a label. And another issue was clearing the samples.

Where would you imagine this production being played?
We are imagining this track to be played at beach clubs. The feeling of the track will catch the crowd.

Why should people listen to the 'Superstition (Remix)'?
People should listen to it because they will feel summer inside them. It will hopefully make them happy!