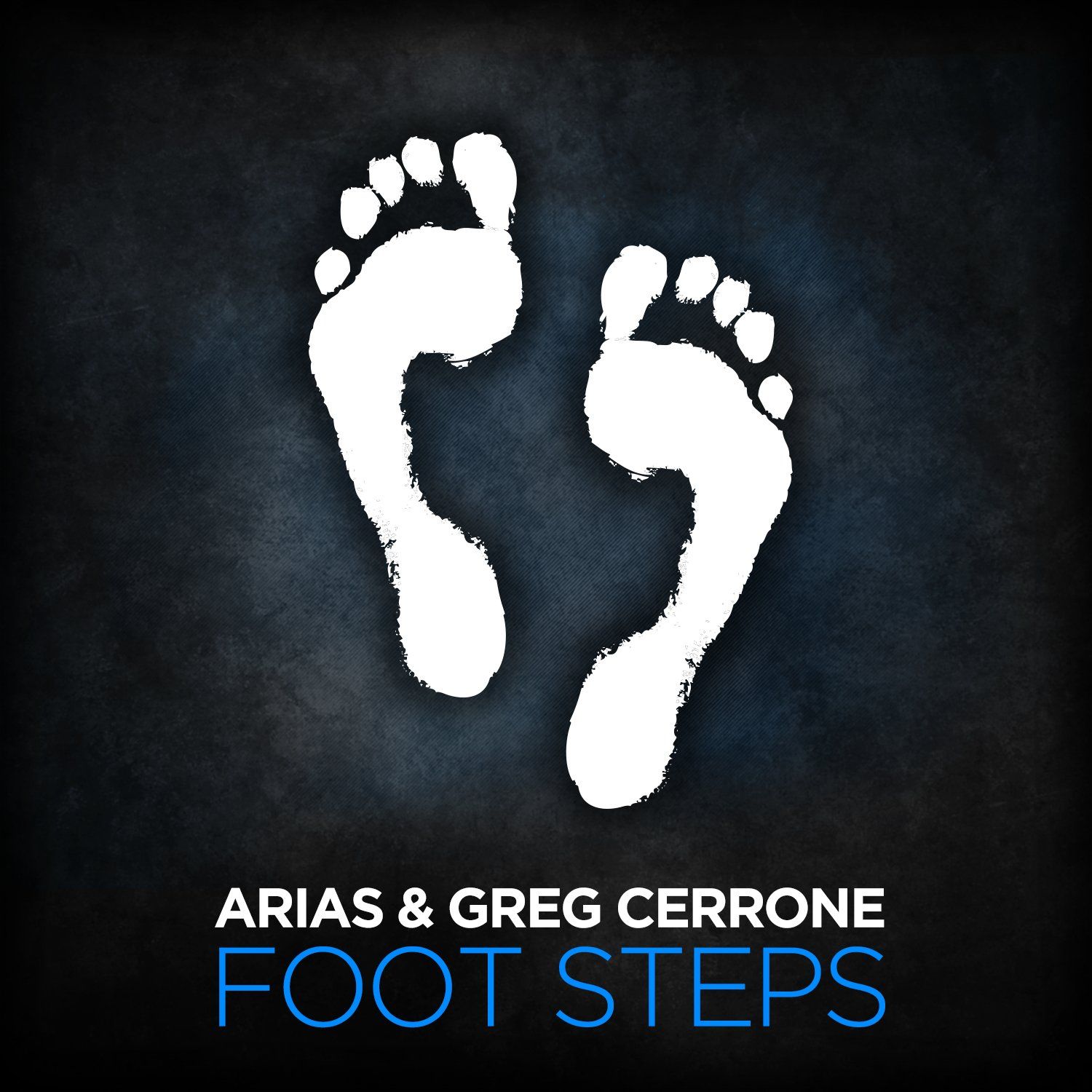 French producers Arias and Greg Cerrone team up for one of the surefire hits of the fall with the release of their brand new track ‘Foot Steps’ – out now on Ultra Music.

An unmistakable progressive house smash, incorporating the classic traits of the genre and more, ‘Foot Steps’ has already garnered heavy support from DJs such as Steve Angello, Dimitri Vangelis and AN21 to name but a few, whilst also earning itself regular plays across the worldwide festival circuit, including incredible receptions at the likes of Tomorrowland, Ultra Music Festival and Electric Daisy Carnival.

Following up on the success of ‘Rise Together’ and ‘Can’t Stop This Feeling’ – both previous releases on Ultra Music – the ‘Foot Steps’ collaboration marks the third track from Greg Cerrone in his 12 months on the widely respected US label. Meshing progressive and harmonious strings alongside a breathtaking drop, the end result is nothing short of pure euphoria.

Having partnered with Arno Cost for ‘Nightventure’ on SIZE earlier in 2014, a track that was supported by David Guetta, Afrojack and Avicii, this year has undoubtedly been Greg Cerrone’s biggest yet of his career. With a bevy of new music on its way to add to his already imperious collection plus some big tour dates set to be announced very soon, keep a close eye on Greg’s socials for all of his upcoming news.