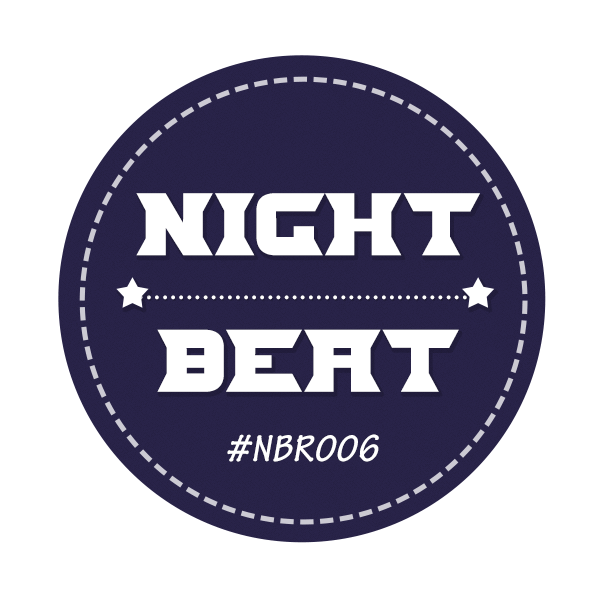 In 2014 the project Double Bass was founded by Belgrade based dj’s and producers Mirko & Meex. In recent years Mirko & Meex composed many songs including “The Answer” which was published by Disko Zoo and Funktion records which reached the MTV Adria Top 10. Now focusing on original productions they launched their own record label “Night Beat Records”. The first single “Deep In My Soul” is already supported by Antoine Clamaran, Gramophonedzie, Vlada Asanin and Peter Brown.

In the DJ booth, it’s all about the groove with Double Bass, whether they are on a line up their versatility and acceptance across genres has been key to their success. During their career Double Bass as Mirko & Meex has performed at the biggest festival in the region, such as Exit Festival, Soundlovers Music Festival, Foam Fest…