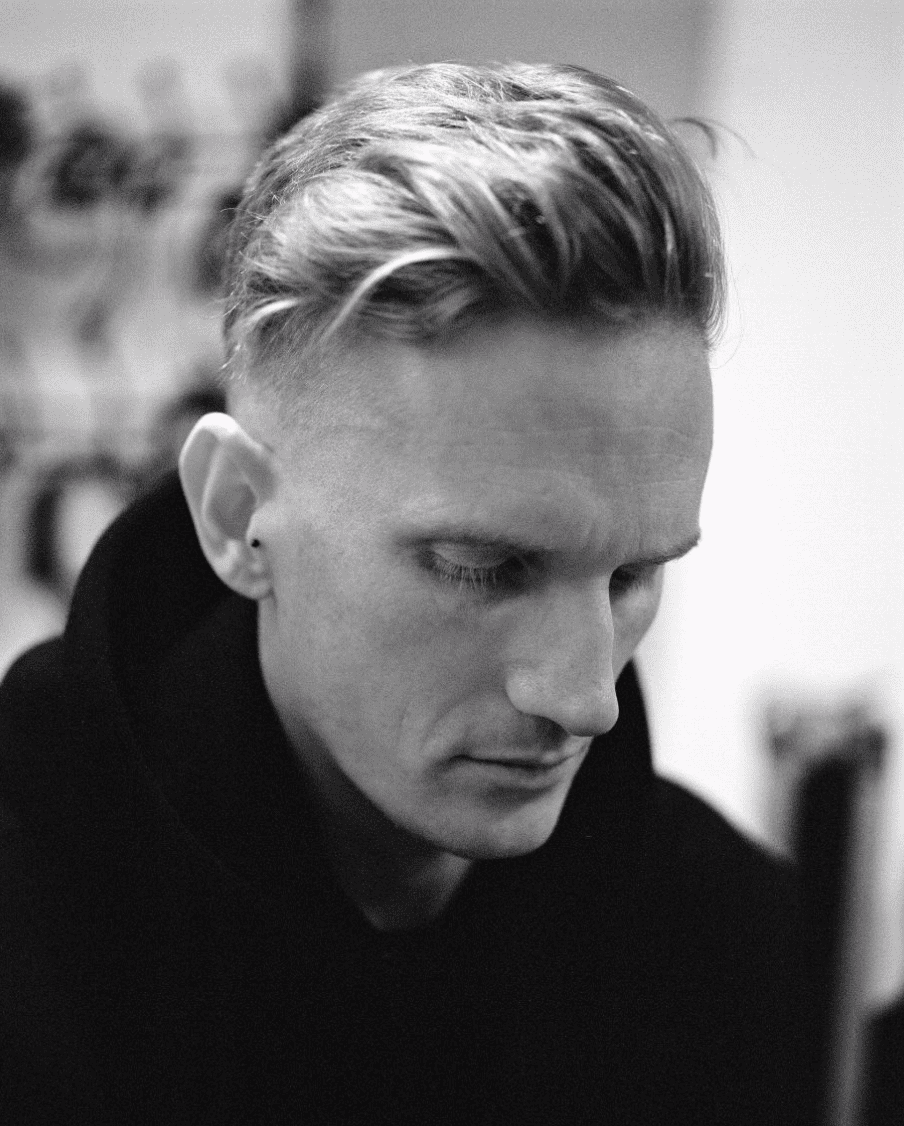 Multidisciplinary London artist Arkell LDN has dropped ‘Move’, his second single of July, this time via the sterling Wechselstrom Music.

A self-taught producer, animator and drummer, John Arkell has worked alongside some of the UK’s most recognisable pop and dance heavyweights for the past decade. These experiences are now being poured into his exciting, club-focused solo material as he continues to merge audio and visual with his musical and animation artistry.

Wechselstrom Music is a fiercely independent label based in Zurich, and a home to all manner of producers dedicated to honing their individual sonic craft.

The third single release from a truly multi-talented musician ‘Move’ sees Arkell LDN continue to add strings to his ever expanding musical bow. 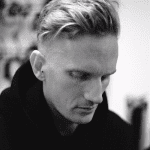