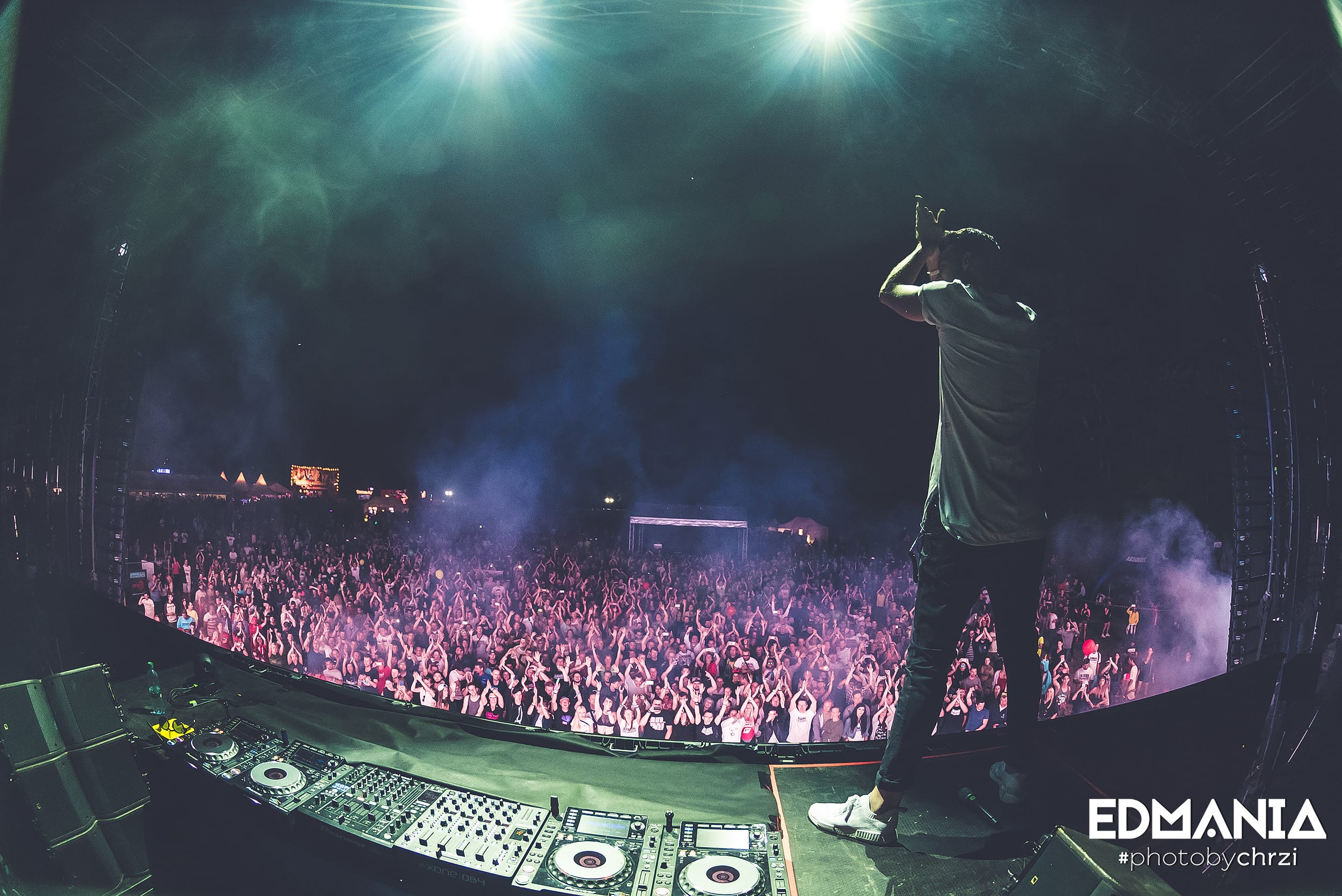 Hot on the heels of a particularly popular contest with Norwegian dance music icon Ørjan Nilsen, none other than Statement! regular and Progressive Trance trailblazer Rodg takes over the reins to launch a similar contest on Armada University, the new producer platform operating under the wing of Amsterdam-based record label Armada Music.

Exclusively available to the almost 4000 producers who signed up to Armada University for free since the launch of the platform less than two months ago, Rodg’s new course-driven contest offers a unique look into the Dutch DJ/producer’s production process whilst also nudging budding producers to put their skill to the test and finish up what Rodg started in his course. The winning submission gets a collaboration with Rodg as a full-fledged release on Armada Music. For more information, please visit the course page: ‘Rodg – Finish My Record’.

Advertised as THE platform for music producers who want to learn, improve and become the best, Armada University was founded in collaboration with FaderPro and specializes in unique music production courses from an increasing number of established artists, including Sultan + Shepard, Harry Romero, Thomas Gold, ATFC & David Penn, Ørjan Nilsen, GoldFish and more. Upon subscribing to Armada University for free, students not only get an exclusive 20% discount on all artist courses, but also get access to GUARANTEED feedback on their demo after purchasing a course, remix contests, free producer tips, music production blogs and other forms of exclusive content.