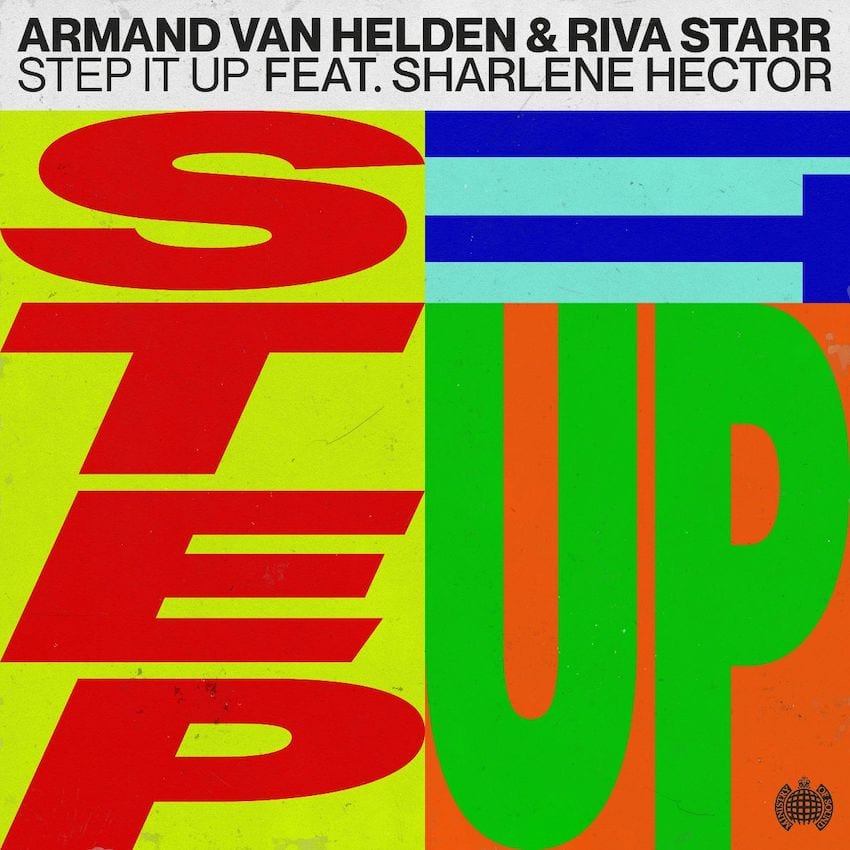 ‘I’ve known Riva Starr since forever ago and we always wanted to collaborate. Glad we did, couldn’t have been more fun!’ – Armand Van Helden

‘Such an experience to share the studio with the legend that is Armand.  We have been talking about doing a collab for years and glad we finally made it.  And so much fun it was!’ – Riva Starr

With a career spanning three decades, Armand Van Helden is one of house music’s most recognisable figures, receiving Grammy nominations and topping the UK Singles charts on no fewer than four occasions. More recently he has revived his Duck Sauce project, a collaboration with fellow dance music don A-Trak, to release singles ‘Captain Duck’ and ‘I Don’t Mind’. 2020 has seen Armand boldly return to the spotlight. March single ‘Give Me Your Loving’ was playlisted by BBC Radio 1, he collaborated with Solardo and Herve on club smash ‘Power Of Bass’ while also recording a 30 minute mini-mix on BBC Radio 1 as part of their ‘Big Weekend’ coverage in Ibiza.

Hailing from Naples but now East London based, Riva Starr is not only known as founder of widely renowned Snatch! Records, but also for his vast catalogue of hit tracks such as the No.1 topping single ‘Eat Sleep Rave Repeat‘ with Fatboy Slim and Beardyman, and collaborations with the likes of Green Velvet, Jocelyn Brown and Horace Andy, to name a few. His broad musical portfolio has seen him release various EPs on labels such as Hot Creations, Cajual and Defected among others, as well as remixing the likes of Carl Cox, Groove Armada, London Grammar and Duke Dumont.

A celebrated singer-songwriter in her own right, Sharlene Hector has fronted Brit Award-winning electronic outfit Basement Jaxx since 2001. She has also collaborated with a long and varied list of artists, including Clean Bandit, Royal Blood, Primal Scream, The Horrors, Wretch 32,  Natasha Bedingfield, Nicole Scherzinger, Mark Ronson and Paloma Faith. More recently she lent her flawless vocals to Duke Dumont’s ‘Therapy’ and Dimension’s ‘Saviour’, singles that have amassed over 15 million streams between them.

With two legends of the house scene coming together, it’s no real surprise that ‘Step It Up’ sounds like a future classic. 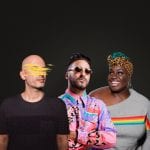 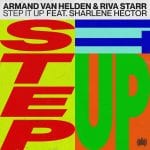