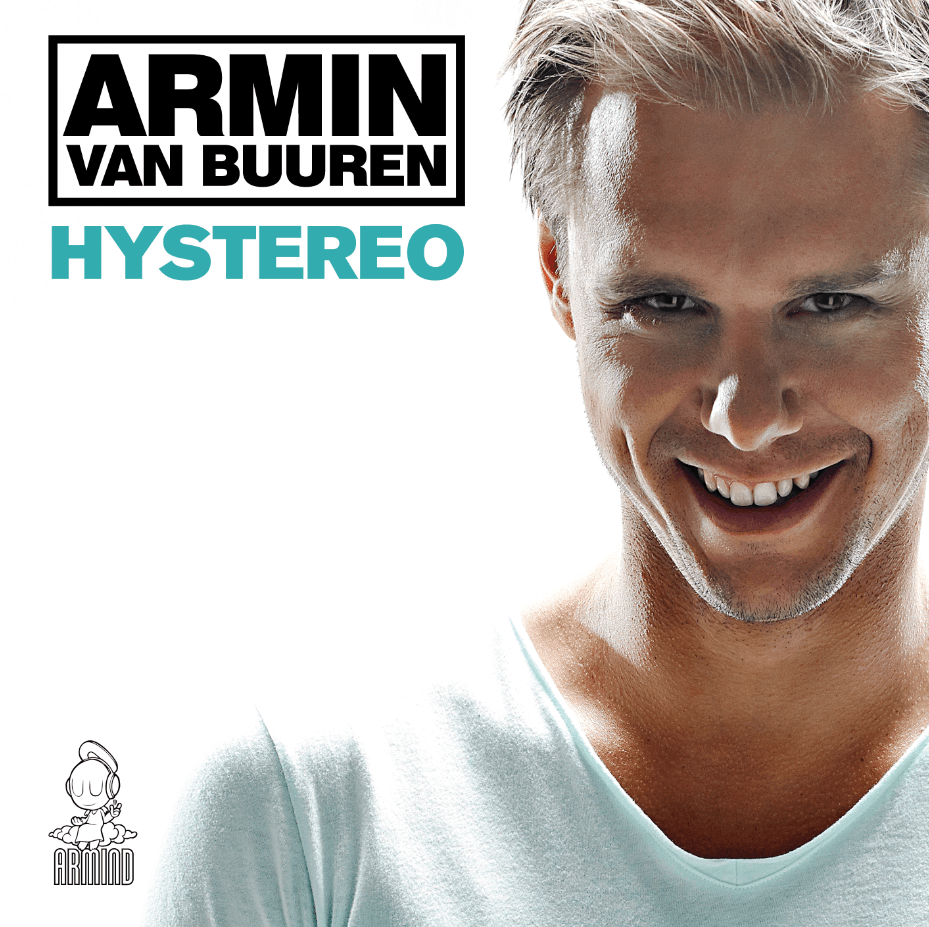 After strong pre-orders, Armin van Buuren’s new single ‘Hystereo’ immediately entered the Dutch iTunes single charts at the #1 position. First available as an exclusive pre-order on iTunes as part of his upcoming mix album, ‘A State of Trance at Ushuaïa Ibiza 2014’, the song will be released on all download and streaming services on September 5th.

‘Hystereo’ was one of the most requested ‘ID’ tracks (songs that are heard live but haven’t been officially identified or released) from Armin van Buuren’s residency at the Ushuaïa Beach Hotel in Ibiza every Thursday this summer. Frequently played, the song was received with enormously positive responses.

The full Ibiza compilation will be released September 9th, and will include originals from Armin van Buuren, Cosmic Gate, Aly & Fila, Andrew Rayel, Markus Schulz, and many more of the most influential trance artists of our time.