Armin Van Buuren reveals recap of biggest arena show ever: The Best Of Armin Only 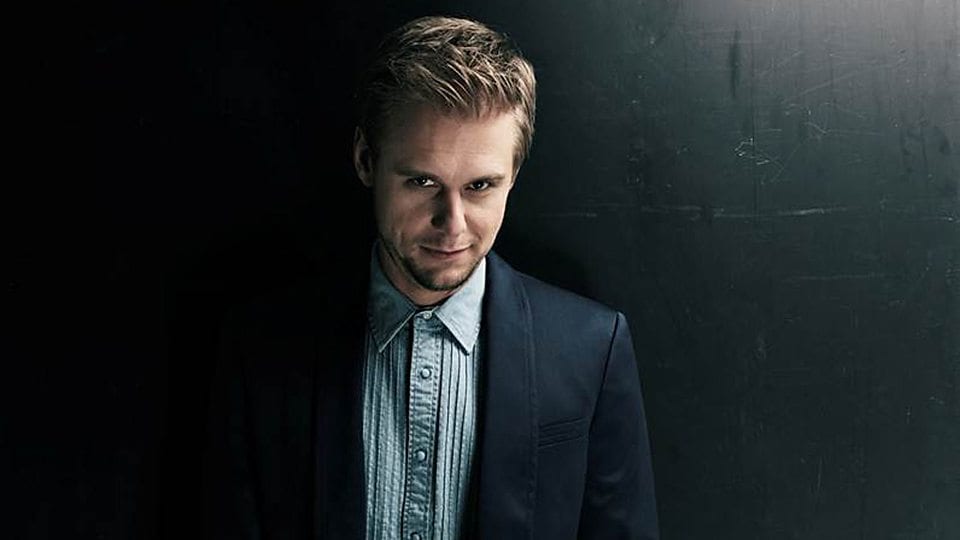 Armin Van Buuren reveals recap of biggest arena show ever: The Best Of Armin Only

When Armin van Buuren hit the Amsterdam Arena with his biggest solo show to date in May this year, fans couldn’t believe their luck. It was everything they had ever dreamt of, a gathering of 80,000 fans from 97 different countries, all ready to become one with their idol amidst torrential lasers, two-thousand blasts of fireworks and over four hours of the music they love. It was a once-in-a-lifetime happening that shot straight into their hearts and that wonderful feeling, that unparalleled experience, just hit YouTube in the form of a 19-minute video.

Encapsulating the biggest moments of ‘The Best Of Armin Only’ with memorable guest performances (e.g. Gavin DeGraw, Mr. Probz, Trevor Guthrie, Kensington, Christian Burns, Laura Jansen, Betsie Larkin, Susana, BullySongs), the 19-minute video captures every inch of the show’s magic, from the thrilling intro to the breathtaking stage design and Armin van Buuren’s timeless classics. It shows just how powerful the synergy between Armin van Buuren and his fans is and makes undeniably clear that Armin van Buuren’s solo shows will go down in history as scene-defining happenings.

Armin van Buuren: “When I saw this video for the first time, it immediately felt like I was right there in the heat of the moment. Corrino did an amazing job with the live registration of the show as well as with this edit and I hope this will help my fans either relive the wonderful time we had together in the Amsterdam ArenA or dive into the show for the first time as if they were right there in person.”