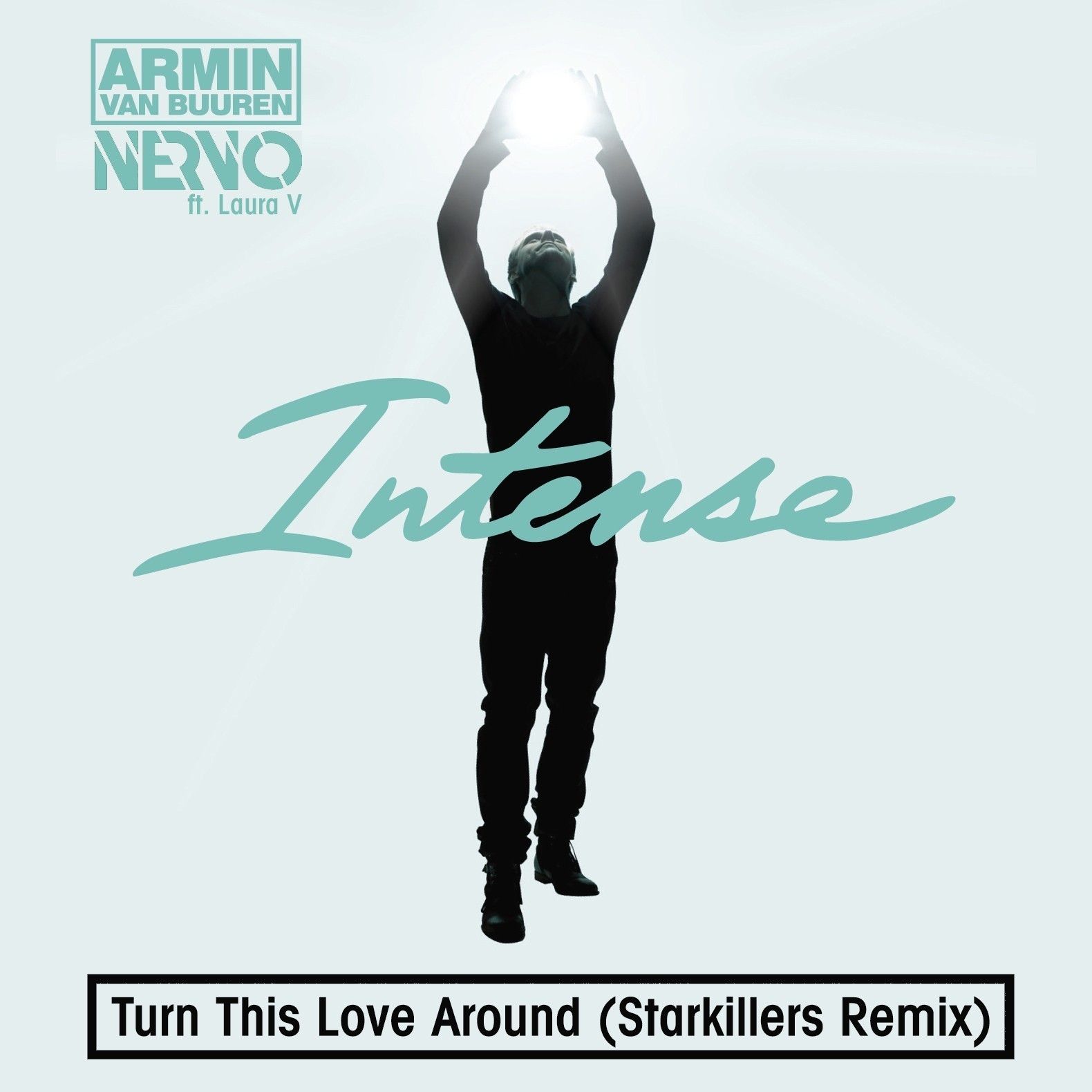 Starkillers remix of Armin van Buuren & NERVO feat. Laura V ‘Turn This Love Around’ is set to be featured on Armin van Buuren’s bonus mix album of his extraordinary composition of EDM music fusion ‘Intense’, being released on 15th November on Armada.

Following on from his first official release of 2013 with fellow producer Dmitry KO and vocalist Amba Shepherd with ‘Let The Love’ which dropped on the formidable Dutch imprint Spinnin’ Records, premiered by BBC Radio 1 and DJ Tiesto, notching up over 2 million youtube hits, Starkillers returns this time with his remix of ‘Turn This Love Around’. His notoriously fierce energy and capacity to formulate build and drops combine to create a mammoth club track produced at the highest standards of electronic music. This is a sign of things to come for Starkillers, a new direction which sees a honing of his unique talents and production skills which will result in groundbreaking new tracks for the US artist.

Starkillers’ remix of ‘Turn This Love Around’ by Armin Van Buuren vs NERVO feat. Laura V is out 15th November and coincides with a busy release schedule and a string of tour dates lined up from Starkillers across the United States.