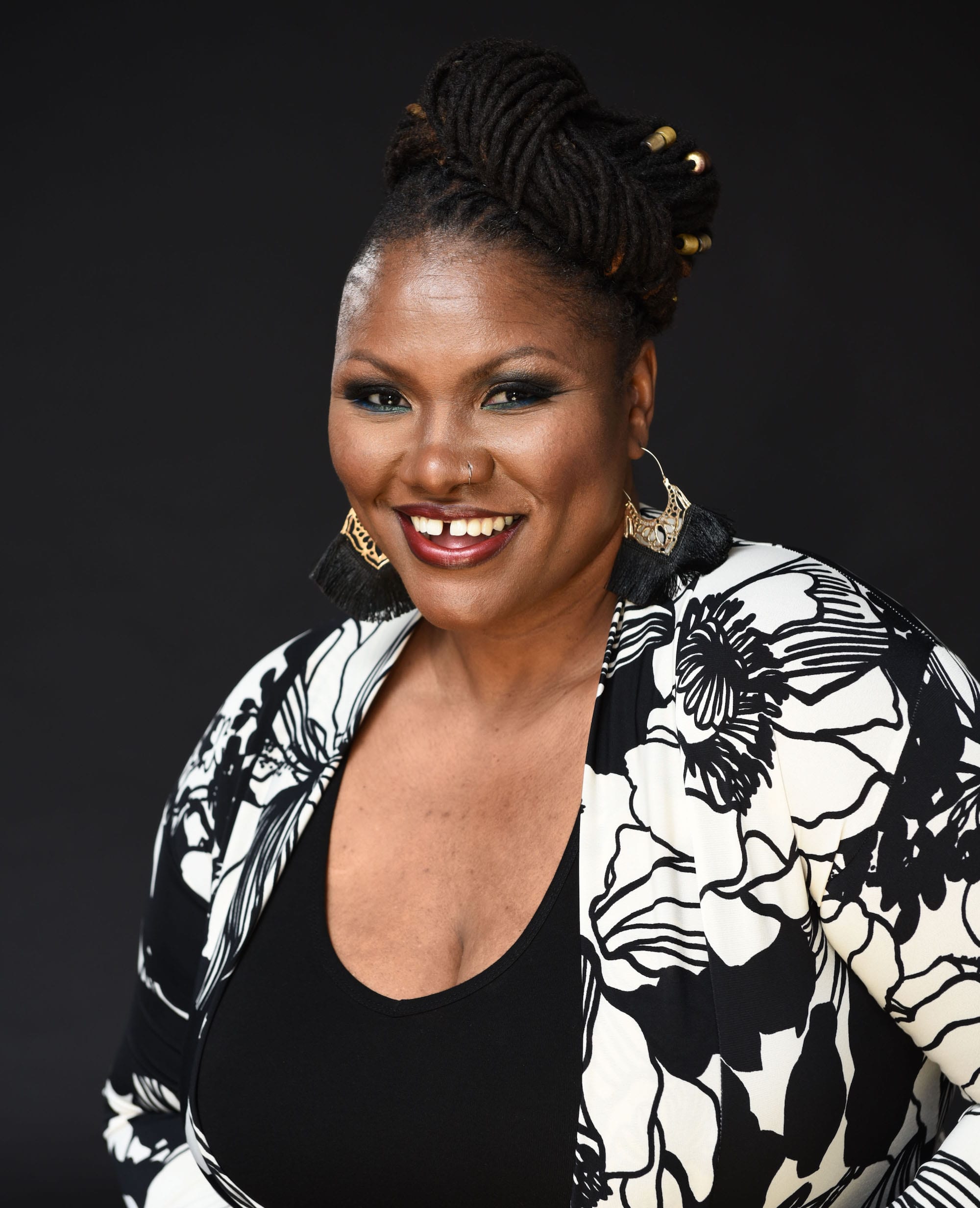 “This album is a well-rounded view inside my head. It represents how I see the world and communicates my passion for forward movement. I believe that we as humans are capable of accomplishing extraordinary things, but to do so requires us to leave our comfort zones and embrace the unknown. That last sentence is easier said than done, so I’m releasing this record to prove its possible.” – Tasha LaRae

’Tasha’ is out now on Quantize Recordings.
https://www.traxsource.com/title/1223019/tasha 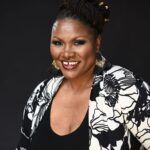