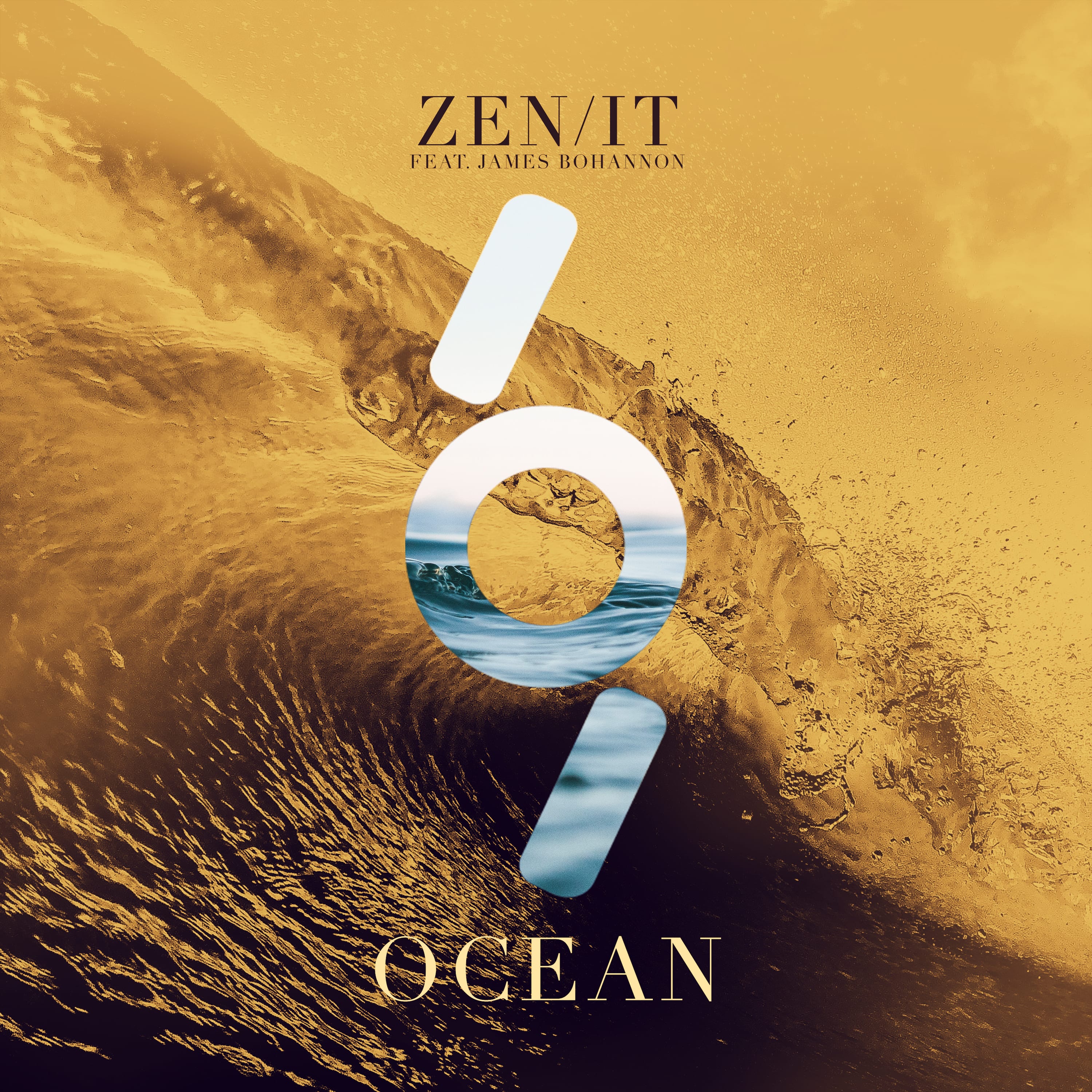 Taking his inspiration from film and video game music, Zen/it transfers his creative tastes to his music; energetic and beautiful, sometimes brutal, but always with always full of heart. Refusing to remain stuck in one genre, his music pushes boundaries in order to shed light on his deep and dark universe. ’I want to tell my stories – regardless of the genre’ Zen/it explains. Establishing his “retro-futuristic” sound through a love of cinematic ambiences, video games, comics, and wider pop cultural influences, his new single ‘Ocean’ follows on from ‘Ashamed’ as the second chapter in a song trilogy concept being released on Sony Music.

Discussing the new single, Zen/it explains: ‘Ocean is a very special record to me. I wanted to make something different from what I used to come up. It’s a mixture between a nostalgic feeling and a positive vibe that make it particular to me.’

This time, Zen/it teams up with VHS Collection’s James Bohannon on vocal duties. Famous for their high energy live performances, and distinct alt/synth rock, electronic and disco influenced retro sound, James makes the perfect pairing for Zen/it’s musical stylings. With smash hits such as ‘Fire’, ‘Animal’ and ‘Dreaming’, he is successful in bringing his 80s influences on the track in question.

Formerly Lush of Electronic duo Lush & Simon, Zen/it explains of his new incarnation: ‘It’s about the mood I’m creating, something trippy/dark/introspective which I feel fits nicely with the zen philosophy (even if in a dark way). Zen/it: I see it as a verb, for example, anyone can create a song, but not everyone tries to express themselves through it. They have to zen it a little more…’

Be a part of the trilogy experience with ‘Ocean’, available November 1st via Sony Music. 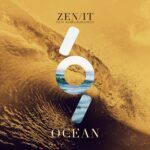