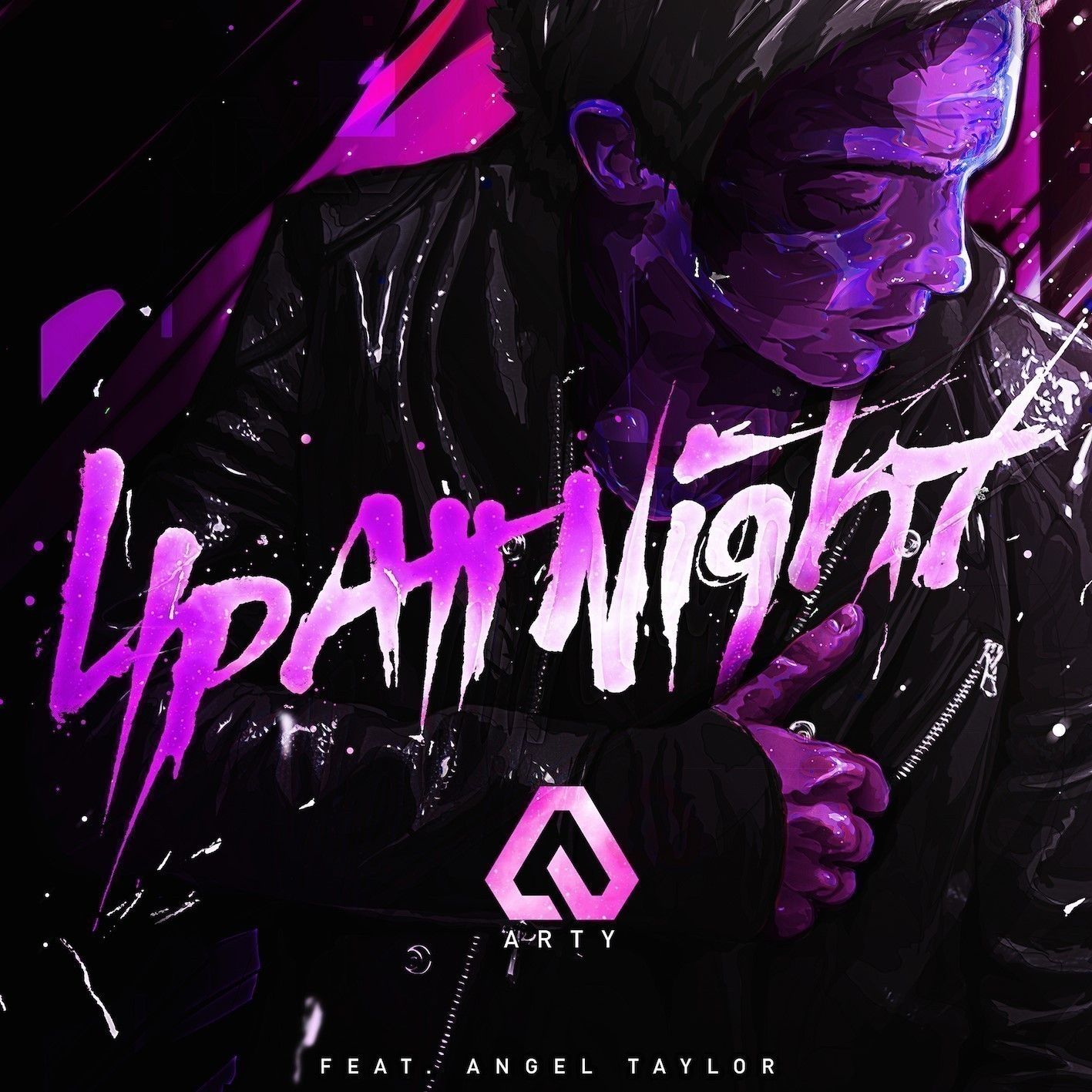 Preciously talented and already heavily backed by some of the most revered names in electronic music, Russian DJ/producer Arty is all set to announce ŒUp All Night¹, the first single to be taken from his much-anticipated forthcoming debut album, ŒGlorious¹.

Having first built a reputation for crafting his own, synth-rich take on progressive house since first coming to the attention of Above & Beyond¹s tastemaker imprint Anjunadeep back in 2009, Arty has since gone on to collaborate with the likes of Armin van Buuren and Mat Zo, as well as remix tracks for contemporaries Gareth Emery, Ferry Corsten, Dirty South and London Grammar.

Releases on fellow influential labels Axtone, Armada and Big Beat have also followed, alongside the rise of hugely popular weekly radio show ŒTogether We Are¹, but ŒGlorious¹, the inaugural release on Interscope¹s newly established dance imprint Insomniac, represents his most exciting and ultimately challenging project to date.

With his productions already vociferously supported by some of dance music¹s most respected names in Avicii, Tiesto, Skrillex, Above & Beyond and Porter Robinson, new single ŒUp All Night¹ therefore serves as the perfect introduction to the album and with it, one of electronic music¹s most sought after new talents.

With the single scheduled for release on November 2nd, it looks set to close out the summer in style and begin the most exciting chapter of Arty¹s career to date.