Arty – Up All Night (Lenno Remix) 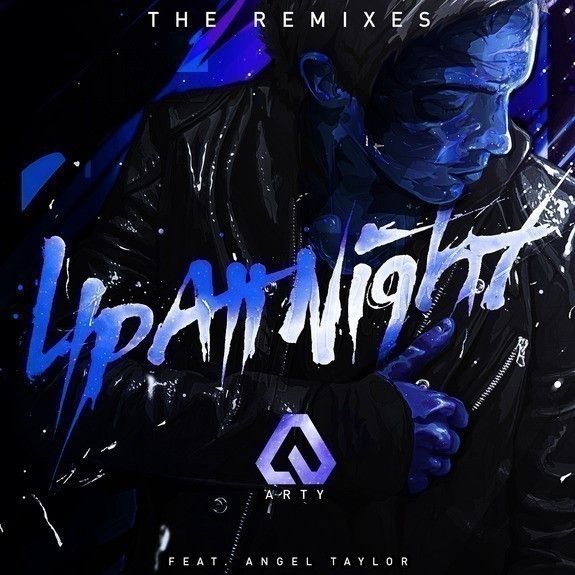 Arty – Up All Night (Lenno Remix)

Fresh off the back of the critically acclaimed ‘Wake Up’ – the lead track to be plucked his upcoming ‘Wake Up’ EP and his first release since signing to the esteemed Universal Music this Summer – 19-year old Finnish producer Lenno is back to winning ways, as he now unleashes a powerhouse remix of Arty’s ‘Up All Night’ ft. Angel Taylor  – out now on Interscope Records.

Keeping the integrity of Arty’s original production wholly intact, Lenno injects his unique melodic flair and character, while subtly transforming the record into a high-energy, nu-disco masterpiece. Powered by pulsating kicks, racing melodies and rolling synths, his masterful edit manages to let the beautiful vocals of Angel Taylor shine throughout, while still exuberating that nu-disco/indie blend for which he’s become so famed across his carefully crafted repertoire of tracks.

It’s becoming increasingly clear that Lenno’s upward trajectory this year knows no bounds, as he continues to churn out top-drawer remixes and original productions alike, on what seems like a weekly basis. From Pharrell’s ‘Happy’ to Chromeo’s ‘Jealous’ and his very own ‘Wake Up’‹all of which have roused an ever-growing legion of die-hard fans worldwide‹this young prodigal talent has been honing and refining his sound with each remarkable release. With a number of brand new projects also soon to be announced, 2014 is looking to be Lenno’s best yet.