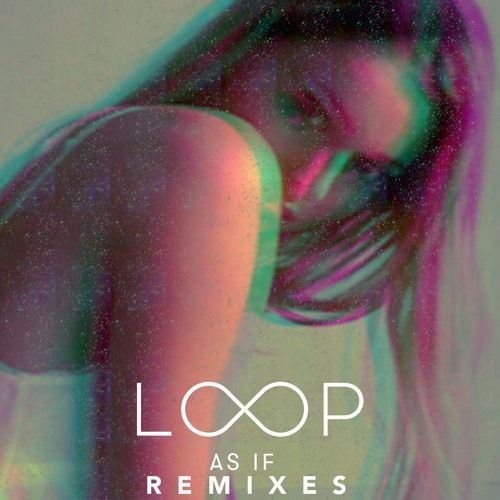 As If is taken from LOOP’s debut EP out 21st April 2017, and official remixes from Lois La Roche and Freejak of the track have dropped.

Produced by A-Minor, As If is set to set fire to the dance floors across the UK with it’s catchy pop hooks over a 90’s throwback dub rhythm. As If follows her previous offerings Losing My Mind, the first single from the upcoming EP, which gained attention from BBC Radio 1 via MistaJam and BBC Introducing, andLooking at You, which has racked up 640k streams to date.