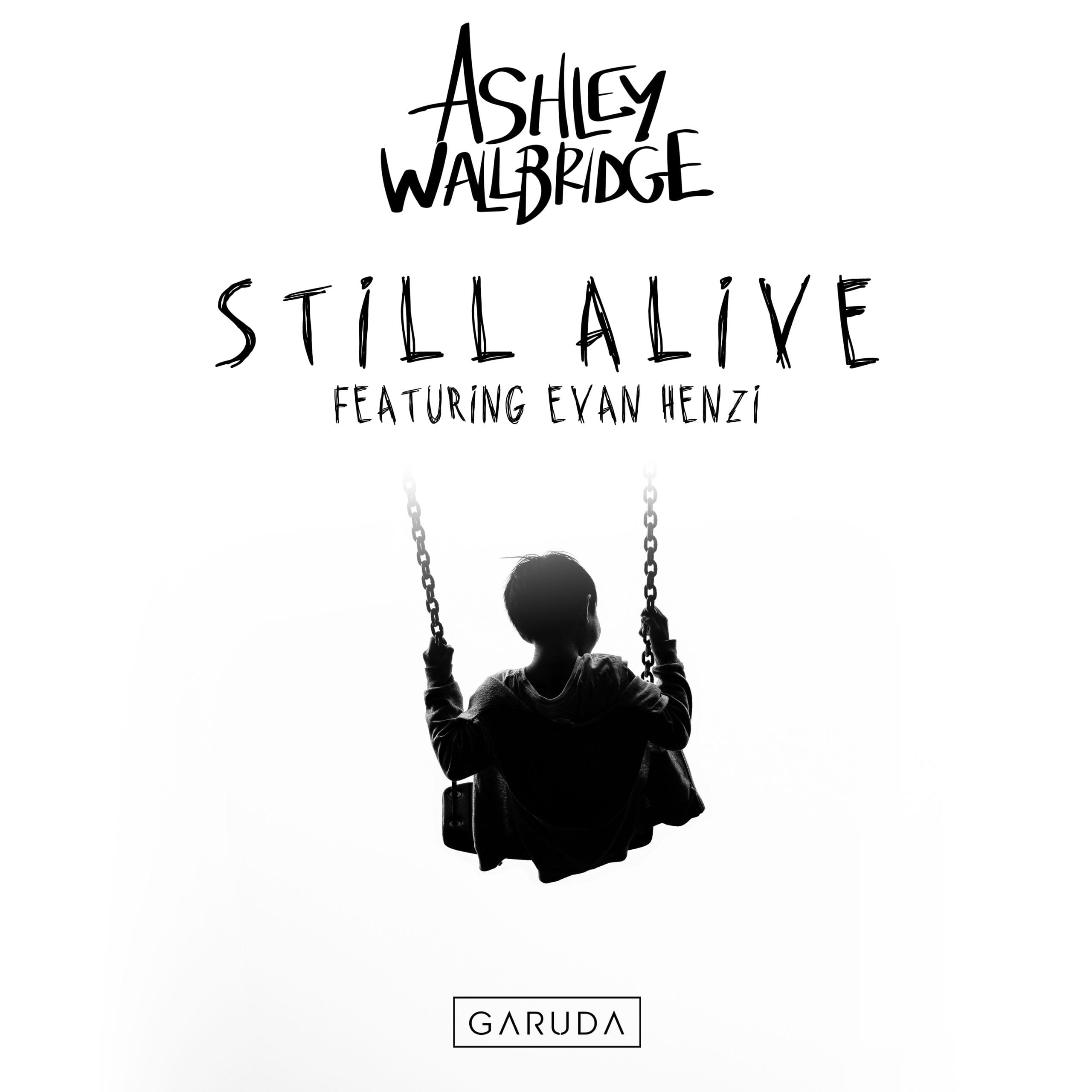 Following his almost fatal battle with Meningitis last summer, Ashley Wallbridge proudly returns with a truly inspiring slice of dance music heaven. “Still Alive” tells the tale of a passionate creator, fighting to survive with a promise to pay forward the immense love and kindness shown by all. With lyrics penned by Wallbridge himself whilst recovering in hospital and vocals sung by fellow champion Evan Henzi, this is one remarkably uplifting record.

During and after his time in hospital, Ashley received an outpouring of support from fans and DJs worldwide. Quickly finding his feet, Wallbridge premiered the new track in-person on Armin Van Buuren’s worldwide radio show “A State of Trance” and with it’s official release aims to launch a charity project in aid of Meningitis sufferers.

“I wrote the lyrics to Still Alive while recovering in hospital and they came straight from the heart. Now the song is finished, I hope it touches people in the same way I felt touched by their incredible love and support. Big big thank you to everyone!” – Ashley Wallbridge

Not one to step lightly, Ashley has already resumed touring worldwide – Performing “Still Alive” and a cache of banging new club tunes at clubs and festivals around the world; A State of Trance festival (Mexico), and his own sold-out FOURPLAY shows (Toronto, San Diego, Jakarta) to name a few.

Things were pretty hot in the Wallbridge world before his unfortunate brush with death, from the critically acclaimed collab album with Gareth Emery (Kingdom United – #1 iTunes Dance USA) to label head duties with Garuda Music and racking up millions of streams with his signature sound (Surrender, Diamonds, Undiscovered). You’d be forgiven for thinking this DJ/Producer would chill for a while, but slowing down simply isn’t on his agenda.

Keeping up his blazing intensity and admirable ambition, Ashley is set to unveil a new multi-artist, mixed genre event brand and is already working on his next solo album – for which “Still Alive” is sure to set the tone. It’s clear that Wallbridge has a lot to offer, and with the unmistakable confidence of a man not yet done with the world, he is most definitely one to watch! 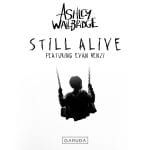