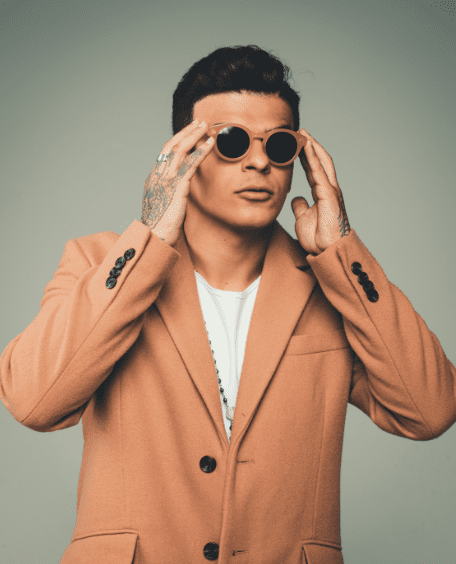 With hundreds of millions of streams across Spotify, Apple Music and Youtube, Vintage Culture’s brand of EDM has seen him play sell-out sets across South America. The multi-talented DJ and producer has been covered by DJ Magazine, and has headlined events such as Lollapalooza, Tomorrowland, Rock n Rio and more. Having shared stages with Major Lazor, Martin Garrix, DJ Snake and Skrillex, Vintage Culture has established himself as one of the genres leading acts.

Distributed under Warner Music, Deep Inside Of Me ft. MKLA is the latest floorfiller from Spinnin’ Records. It’s a cinematic video produced by Zombie Studios who have previously worked alongside Gorillaz, and has taken home 28 Canne Lions awards. The video showcases futuristic drives and clubrooms through gorgeously palleted landscapes, and is as futuristic as the song is compelling. With driving rhythms and lucious vocals, Deep Inside Of Me is already a commercial club room classic. 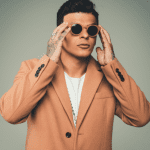