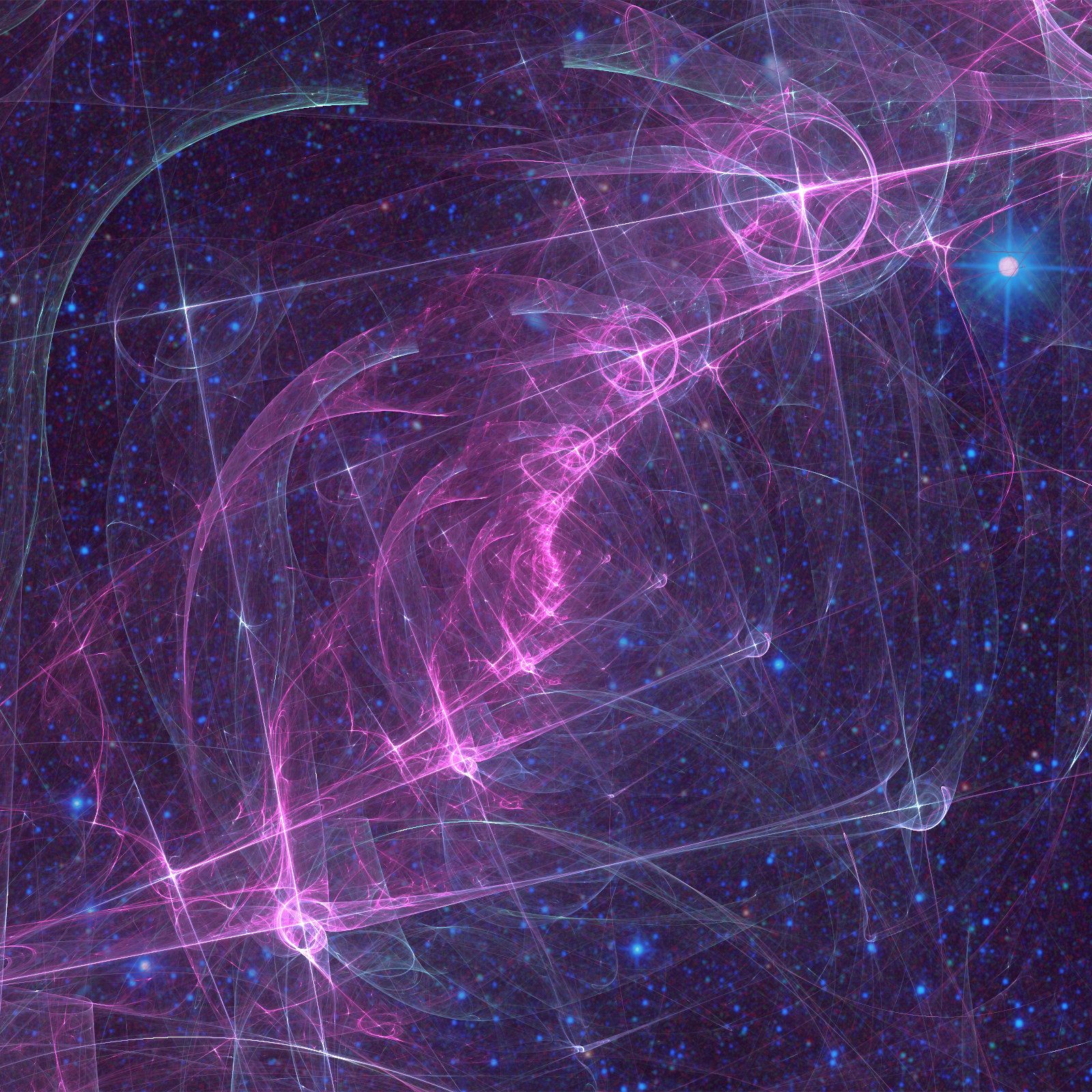 Electronic music continues its inexorable rise to the frontpage of music media, with barriers continuing to be demolished, from set styles to language. Eztain hails from the Joondalup area of Perth, Australia, the country very quietly launching a sustained campaign on the global dance stage. Avoiding the trappings of convenient pigeonholes, Eztain follows the trailblazing lead of fellow Australian, Flume, by exploring Future Bass and Electronica, as opposed to a more generic ‘House’ sound. The result is a multi-layered, technicolour vision of the world Eztain sees around him, as much biological as it is robotic.

Eztain (aka Jake Colson) was inspired to create his own music from a very young age, the inspiration coming via the unlikely form of free software given away with his breakfast cereal! Learning the guitar whilst at school to ground him in the mechanics of melody and structure, he was influenced by the likes of Deadmau5, K.Flay and Amon Tobin, music that, while relying on modern technology, could be created as easily in a bedroom as in a state of the art studio.

The road to his first release has been far from easy. Suffering from mental illness, Jake has used music production as a release – a way for him to communicate with an outside world that has sometimes appeared very alien. By creating his alternative sonic landscapes, he has found a way both to inspire and be inspired, his music being an exploration of his mindset and as a way of conveying emotion. From the guttural, Justice-like permeating bass of Asymmetrical, to the otherworldly seas of Enhanced Vanilla and the throbbing labyrinths of Iconoclast, this could well be one of the stand-out electronica releases of the year.