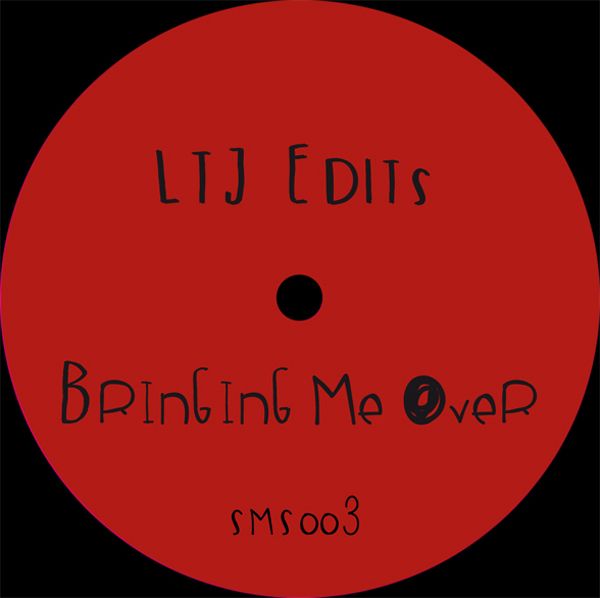 Fresh from brilliant releases by De Gama and Les Inferno, Samosa Records is back, this time with Luca ‘LTJ Experience’ Trevisi taking over with the sounds. The label’s latest release sees Trevisi – a veteran Italian producer – summon up the quite exceptional sounds of ‘Bringing Me Over’. Such is the stature of the release that this vinyl-affair features just the one track – but what a track it is! A gloriously warm disco-tinged gem, ‘Bringing Me Over’ bares all the hallmarks of a Samosa record. Alongside some clever samples and an alluring male vocal, its gorgeous percussion and sweaty hues mark it out as a track that already has us yearning for summer. Similar in sound and aesthetic to some of Disco Deviance and Razor n’ Tape’s back catalogue, this is a  classy anthem that’s sure to prove a hit with discerning tastemakers over the next while.

Another absolute winner from the Samosa crew, it’s proof once again that the Italian label is fast becoming one of the best and most consistent modern-day disco labels. If 2017 was the year that Samosa first burst on to the scene, 2018 looks set to be the year where they solidify their reputation amongst the house and disco elite.