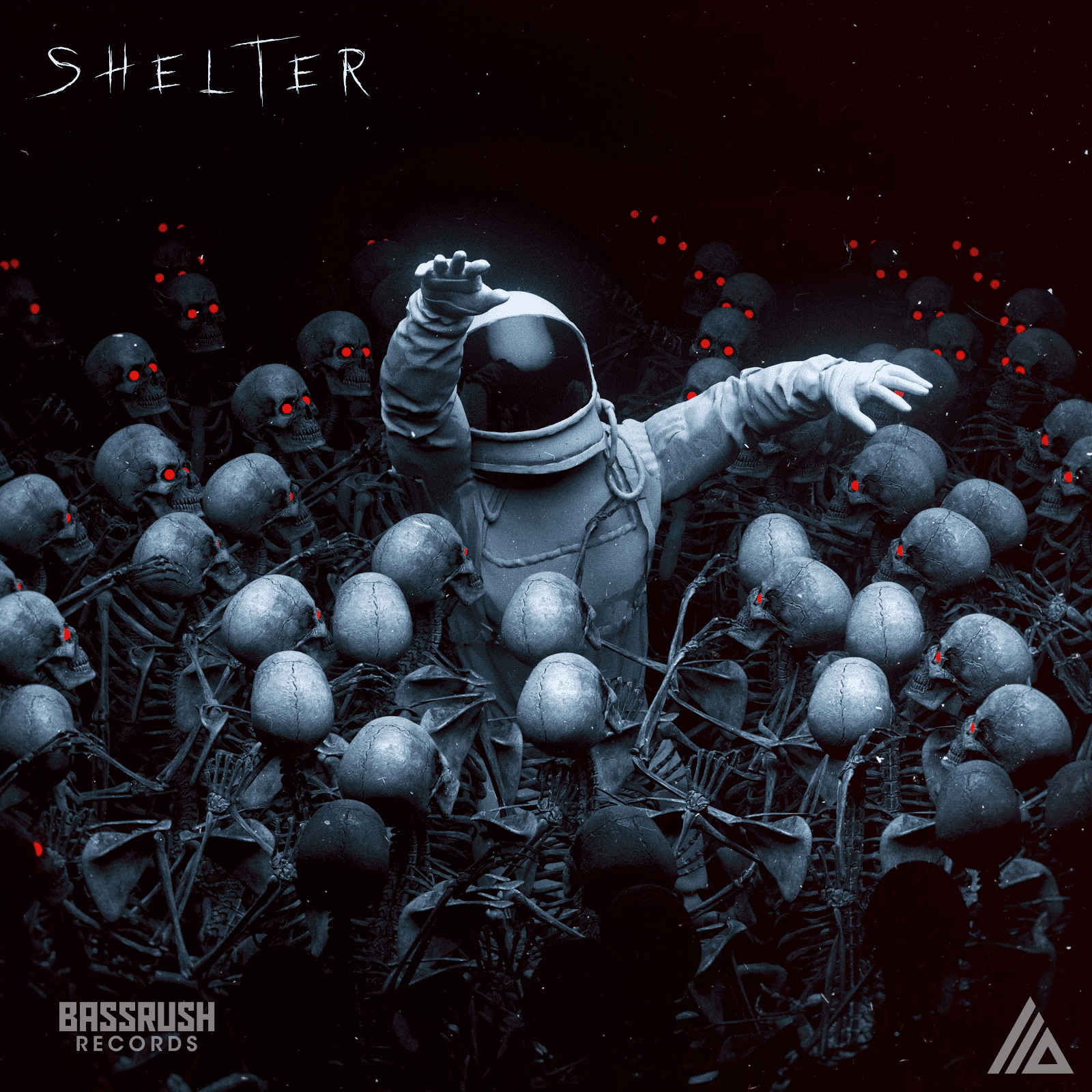 The supernatural masked duo ATLiens are back for more with their new heavy single “Shelter,” out now on Bassrush Records. With spine-chilling vocals and floor-shaking bass, this release is sure to give listeners an out-of-this world experience.

“Shelter” marks their second spooky single on Bassrush Records after their recent memorable release “Closer” and accompanying creepy music video. ATLiens continues to shake the earth with their menacing music as they prepare a live show for fans,and a new EP that will drop later this month. ATLiens’ supernatural sounds are on a journey to takeover the bass scene, and their next stop: invading earth.

ABOUT ATLIENS:
ATLiens made their debut in Dance music with their hit single “Chief” that garnered the attention of many after Skrillex debuted the record at Boiler Room, and was supported by the likes of RL Grime, Diplo, and Jack U. ATLiens are most identifiable by their extraterrestrial existence and masked aura – a signature to their fans is their chrome faces and red illuminated eyes casting an eerie presence globally.

In recent years, ATLiens have toured globally across North America, Australia, India, Asia and more with their unearthly ‘Abduction Tour’, ‘Space Cult Tour’ and many more… In 2017 , ATLiens kicked off the year with their massive Bassnectar collaboration titled “Interlock” that was released on Skrillex’s very own record label – OWSLA. This was then followed by their singles “Alchemy” and their notable large remix packs by the likes of TYNAN, Jameston Thieves, MineSweepa, and more. 2018 was a huge year for ATLients; notably it featured the release of their debut “Invasion EP” which included the songs ‘Malfunction’, ‘Witch Doctor’, and ‘Interstellar.’

The EP garnered substantial coverage on SiriusXM/Diplo Revolution. On the live front,  ATLiens recently completed a North American tour and have upcoming performances at Get Freaky, Moonrise Festival, Dancefestopia, and Excisions very own Lost Lands. ATLiens have teased a large Tour coming this Fall.