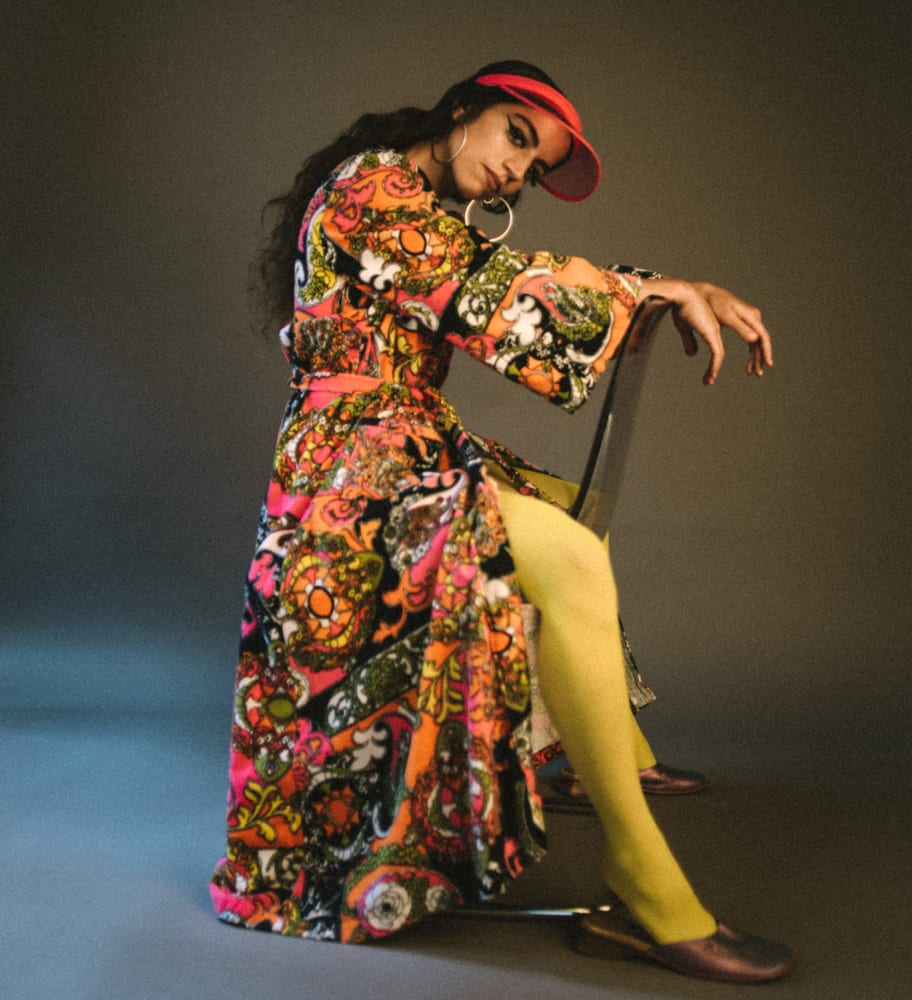 Rising DJs and production duo, Snowk will be releasing their latest single, ‘Under The Moon ft. J.Lamotta Suzume’ on the 11th of November. The single is part of a series of releases taken from their upcoming album, Powder which will be available on 22nd of January 2021. The duo have had various releases via the renowned label Kitsuné and can be considered “Kitsuné protégé”. Since the start of the project in 2019, Snowk has collaborated with several major artists including the celebrated single, ‘This Is Good ft. Miraa May’ which was selected for Kitsuné Musique Best Tracks 2019 while ‘Not Yours’ (created with French producer Nude and Malaysian singer Froya) was featured in the Spotify New Music Friday playlist in 16 different countries. Other Spotify playlist features include Herbst Chillout, Chilled Pop Hits and Tokyo Rising, contributing to over 2 million plays across digital platforms. The pair have also received international airplay with French radio station NRJ Online and written support by NME, and Stereofox amongst others.

Snowk is the joint effort of Japanese musicians Namy and Fuminori Kagajo. Their collective name is a nod to the fact that they were both born in “snow country”. The two find inspiration amongst the genres of R&B, Acid Jazz and House music. However, with J.Lamotta Suzume’s stunning vocals, comparisons can be made to the likes of FKJ, Tinashe and The Internet. Tel Aviv-born, Berlin-based singer J.Lamotta Suzume has been quickly rising in media recognition with features in well-known publications such as Earmilk and KALTBLUT Magazine amongst others.

Their music explores the unique beauty and fragility of a melody and a world of powerful beats. J.Lamotta brings a smooth, RnB laden pop atmosphere with her delicate vocals breathing a flirty tone into the song. ‘Under The Moon’ presents unhurried funky beats that infuse the single with a retro style that meets modern production skills, all wrapped up in an alluring melody.

Speaking of the single, J.Lamotta Suzume tells us, “Last summer, I found myself working mainly on projects with people from Japan, and the collaboration with Snowk was one of them. When I first heard his beat, my feet started tapping on the floor. I started singing some ideas over it, and everything came together. The lyrics came relatively quickly, the melodies were flowing out, and I was dancing. It’s easy to collaborate with such freedom. Snowk and I never met in person, but we managed to get things done from far away and with mutual trust.” 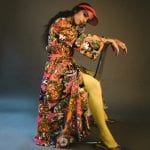