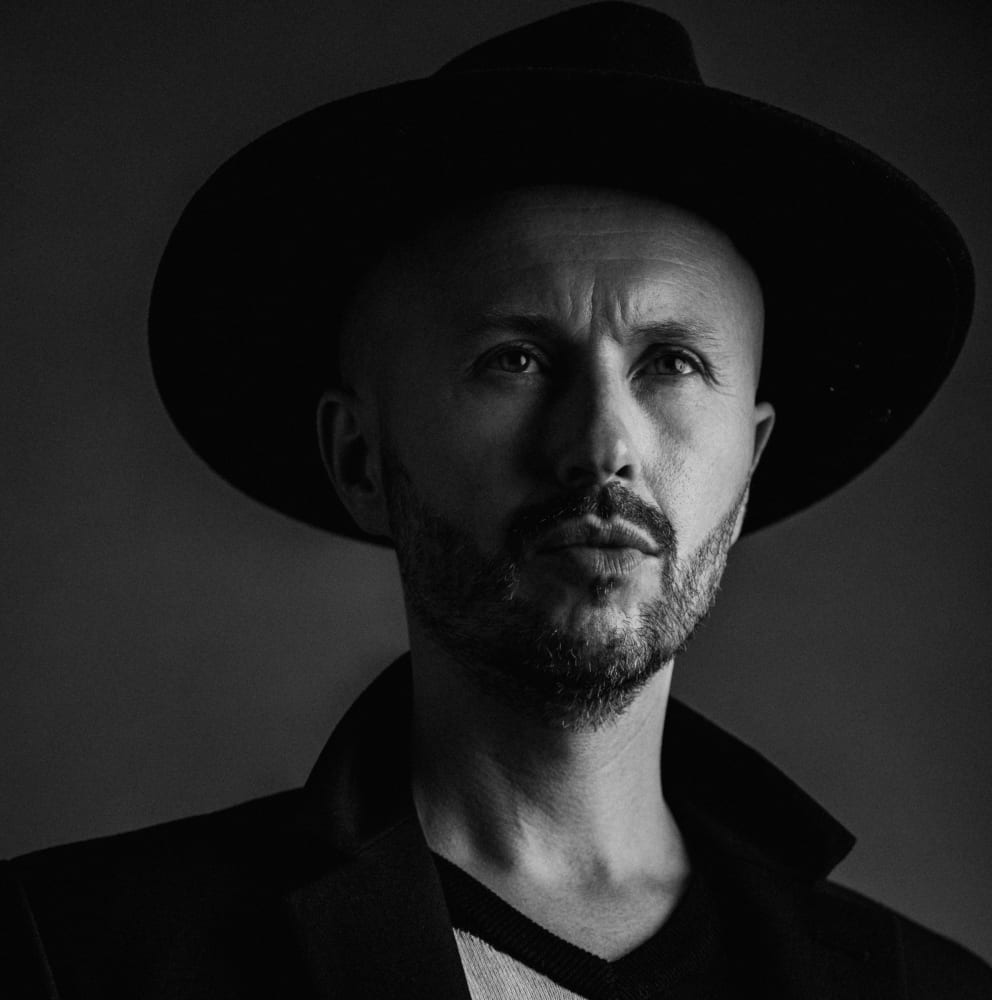 Renowned producer Wax Tailor releases his latest single and award-winning video, ‘Misery (ft. Rosemary Standley)’ on the 12th of November via Lab’oratoire. Premiered via FLIP, the single precedes his upcoming album The Shadow Of Their Suns which will be available on the 8th of January 2021. So far, the video has already won awards for  Best Music Video at New York International Film Awards, Oniros Film Awards and Cannes Indie Short Awards with nominations for several other prestigious awards in the works. The video was directed by Berkay Türk, a young 3D Motion Designer and artist from Istanbul, Turkey and features the talented vocals of Rosemary Standley (lead singer of Moriarty). Wax Tailor is currently preparing for a new international tour next fall which will start in France at the famous Paris Olympia on December 2, 2021 and will contribute to his count of more than 800 concerts in 60 countries.

With complex and continuously expanding loops, ‘Misery (ft. Rosemary Standley)’ carries itself on a wave of downtempo elegance that washes the listener in mellow tones. The video draws a dystopian portrait of a society under surveillance, providing commentary on an authoritarian society and the suppressions it creates. The emoticon masks (which ironically hide all expression of emotion), illustrate the uniformity of this society and also serve as a parable, symbolic of the omnipotence and predominance of social networks. These iconic representations, the new opium of the people, have invaded all fields of the society, up to representation in art and religion.

Wax Tailor tells about the creation of the video: “Berkay contacted me earlier this year to propose to work on an animated music video. I was just ending  ‘Misery’. The speech I used comes from the past (the ‘80s) and is unfortunately still relevant in the present. So, I said it would be interesting to imagine a future dystopian scenario. Berkay came with the emoji faces idea & we’ve begun to exchange ideas about the concept & this allegorical lecture.”

Born and based in France, near Paris, Wax Tailor has sold nearly half a million physical copies and holds hundreds of millions of views on streaming platforms around the world. He’s recognized as one of the leaders of the international hip hop electro scene. Wax Tailor has been featured in several tastemaker publications including Pitchfork, Mixmag, NME, Wonderland, CLASH Magazine, HiphopDX, XLR8R, Rolling Stone, Pop Matters, Medium and Respect Magazine while also receiving radio play from BBC Radio 6, KEXP, KCRW, RADIO EINS and RADIO NOVA, to name a few. While his music has put him in league with many major industry names over the years, the trip-hop stylings of ‘Misery (ft. Rosemary Standley)’ can be compared to the likes of Nightmares on Wax, DJ Shadow, RJD2 and The Avalanches. 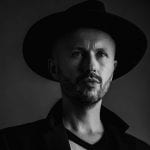