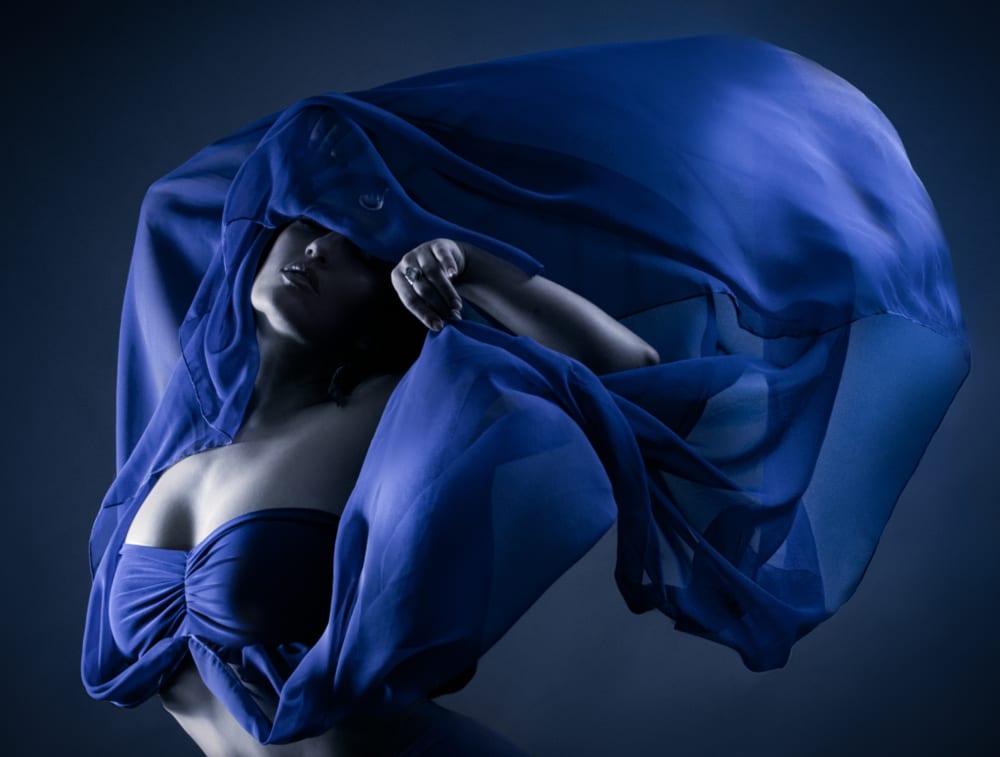 California-based singer, composer, multi-instrumentalist, and performer Marya Stark has revealed her latest work of art, Sapphire via Rose Bard Arts. On the album, listeners will find the awe-inspiring single, ‘Stargazer Ft. Elijah Ray’, accompanied by a conceptual video. The artist has already seen airplay from NPR and has been picked as one of the Top 25 Featured Artists for October on Echos.

Self-confessed storyteller, bard, and muse, Marya Stark is originally from Phoenix, Arizona but travelled to Glastonbury on a pilgrimage to Avalon for this album, as the folklore of the Chalice Well was a big part of the inspiration behind Sapphire. Marya Stark is classically trained, having studied at the Arizona School For The Arts, before entering Chapman Music Conservatory and graduating with a BA in Music Therapy. Co-founder of the witch-folk duo Scarlet Crow and featured singer for Shattered Spell, the singer has gone on to mould other rising musicians, starting the Rose Bard Academy where she considers herself a musical mid-wife.

When not using ancient folk-lore as inspiration for her music, Marya Stark turns to the modern sounds of Andrew Bird, Alanis Morrisette, Anais Mitchell, Regina Spektor, Sufjan Stevens and Fiona Apple. Her own sound draws parallels to the brilliant vocals of Elizabeth Fraser of Cocteau Twins and the ethereal stylings of Imogen Heap and Loreena McKennit.

Imagine a cold mist flowing over gently rolling hills. Within it are endless realms of possibilities which quickly expand beyond our imagination, enfolding both hopes and fears into a breathless sense of adventure and wonder. Marya Stark’s celestial vocals paired with a storytelling production style will captivate the listener, instilling a sense of belief in the unknown. The video for ‘Stargazer ft. Elijah Ray’ takes colour and dance, boldly embracing both with shimmering lights and a refined sense of spell-binding theatrics. Who says magic is a thing of fairy tales?

Marya Stark shares her thoughts: “The album, Sapphire was inspired by a lucid dream. It is a journey in healing from the grief of ages, and listening to the wisdom in the melting of the glaciers. I wrote several songs on ‘Sapphire’ as an exploration of time, about the great love drama of incarnation, and to tell a tale about the power of beauty, awe and wonder.”

She further elaborates on the video for ‘Stargazer ft. Elijah Ray’, “This song was inspired by the shocking and cathartic beauty of the Northern Lights. I became obsessed with the natural phenomenon and wanted to write a song about what the experience would be like if the northern lights were happening inside of my being.” 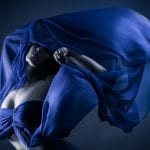