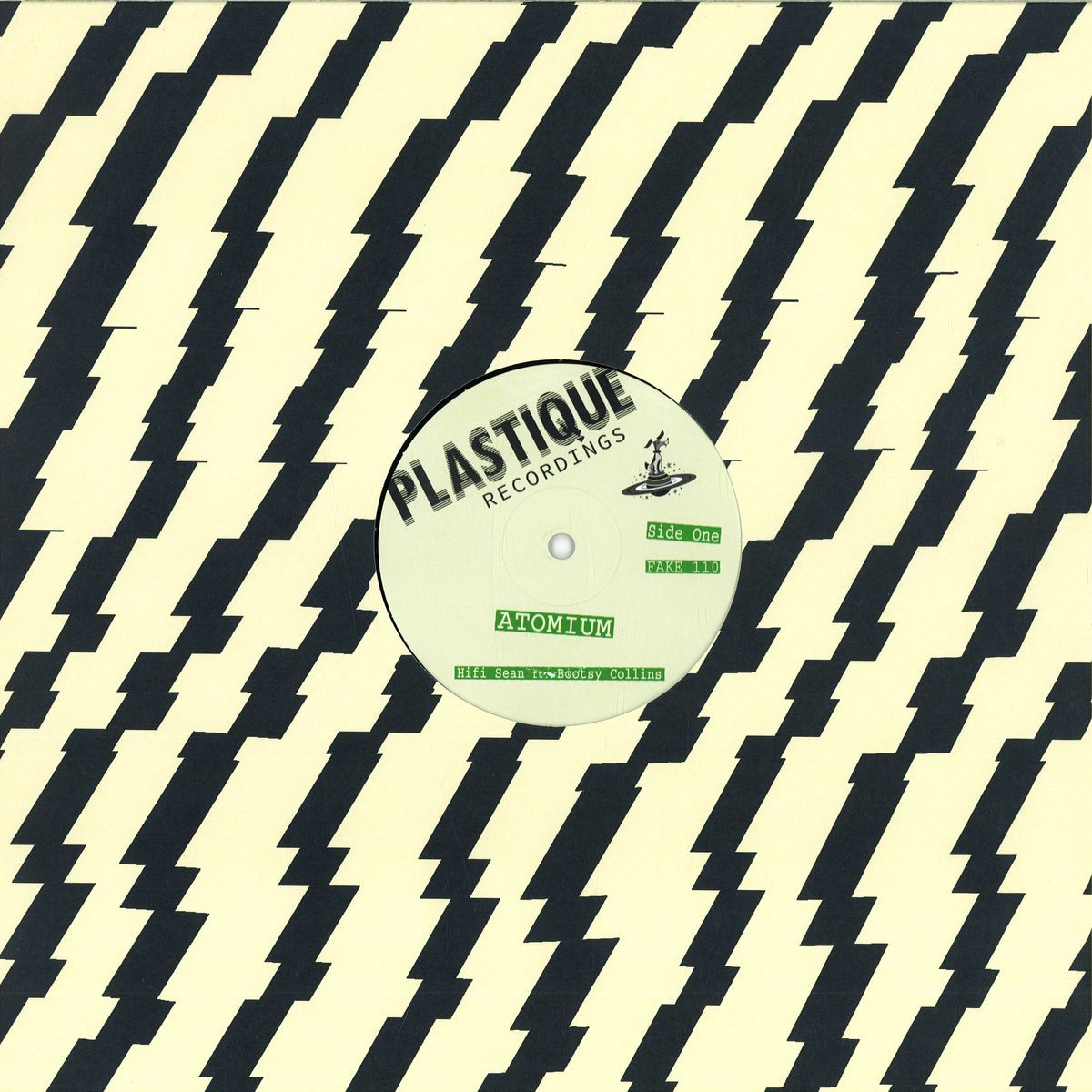 ‘Atomium’ is the first of three limited edition, vinyl-only singles – a project titled ‘3X3X12’. Each of the three songs are taken from Sean’s forthcoming album ‘FT’.

‘Atomium’ is accompanied by a video directed by Jason Arber, and the 12” single features a remix of the track by Dr. Packer on the b-side.

Sean Dickson will be known to many for his astonishing musical background. He started out as the frontman and producer of multi-million selling band The Soup Dragons (‘I’m Free’, ‘Divine Thing’). He also fronted The High Fidelity, a band which drew critical acclaim and collaborated with the likes of John Peeland Mickey Finn (T-Rex).

Fast forward to today, and Sean is now a revered DJ and dance producer, playing at some of the most hallowed underground and after-hours clubs in London and around the world. His residencies at the likes of Fire and ‘Beyond’ at Ministry of Sound have transformed his legacy into something even more eclectic.

His new album features collaborations from across the musical spectrum. As well as those detailed here, you can expect to hear contributions from the likes of Yoko Ono, Alan Vega and David McAlmont.