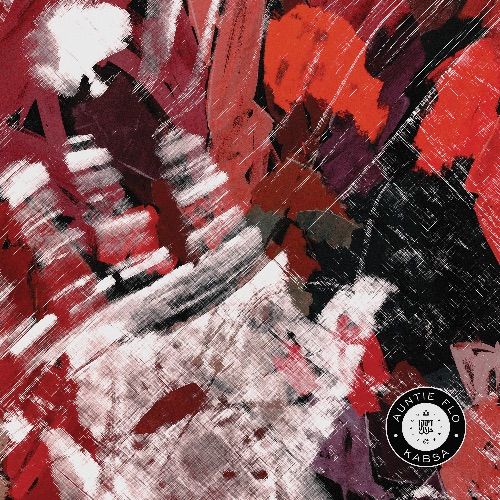 Regularly releasing music that is inspired by different places across the globe, ‘Kabsa’ is a continuation of this trend, this time exploring music from Levantine coastline. With the tracks, ‘Kabsa’, ‘Baba’ and ‘Ras’named loosely after dishes from the region, the collection of work is also inspired by other trips to Tel Aviv, Marrakesh and Istanbul. After hearing the title track played by Auntie Flo on Red Light Radio, revered Ecuadorian producer Nicola Cruz reached out to offer a remix, turning the track into a sultry percussive edit.

Based in Berlin, but firmly rooted in the diverse and forward-facing musical scene of Tel Aviv,Moscoman’s Disco Halal label hails from beneath the minarets of the Holy Land. The imprint exists to present a tight-knit and growing community of musicians and producers, each transmitting their unique musical identity, yet each united by a unique sensibility, as well as a harmonious balance of rhythm and experimentation.