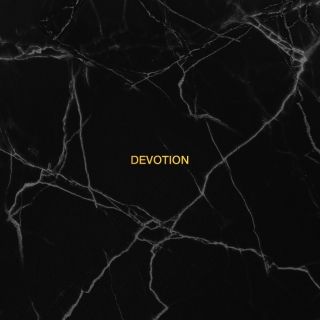 The rise of Dimension has been remarkable. His last single ‘Desire’ (with Sub Focus) spent 9 weeks on Radio 1’s playlist, amassing over 20 million streams to date.  It was Dimension’s fifth Hottest Record with Annie Mac and 24th May will see him perform at Radio 1’s Big Weekend, alongside previous collaborators Sub Focus and Wilkinson.

Having sold out every headline show to date, 2019 looks set to be a defining year for the producer as he embarks on his biggest summer tour so far. Over the next few months, Dimension will tour worldwide including Australia and New Zealand, North America and a return to Ibiza for another Amnesia residency at Together. Other notable appearances include Glastonbury (new Arcadia structure), Reading & Leeds, Creamfields, EDC Las Vegas, Audioriver, Dreambeach, and Beats For Love.

The 27 year old Brit is a unique electronic music artist, part of a new wave of breakthrough headliners and dance music stars who’ve ascended rising star status and look set to dominate the next decade. Defined by a gothic aesthetic in his imagery and artwork, Dimension has achieved mainstream success without deliberately releasing crossover music – striking the perfect balance between dancefloor and radio.

Dimension’s combination of seemingly effortless musicality and production prowess first caught the attention of producers and DJs such as Andy C, Sub Focus, Chase & Status as well as Skrillex and deadmau5. Prior to the crossover success of ‘Desire’, he received unprecedented support for underground anthems such as ‘Whip Slap’, ‘UK’, ‘Techno’, and ‘Raver’ as well his collaboration ‘Rush’ with Wilkinson.

FOR MORE ON DIMENSION: