Auriga Debuts on Second State with ‘This Is Our World’ 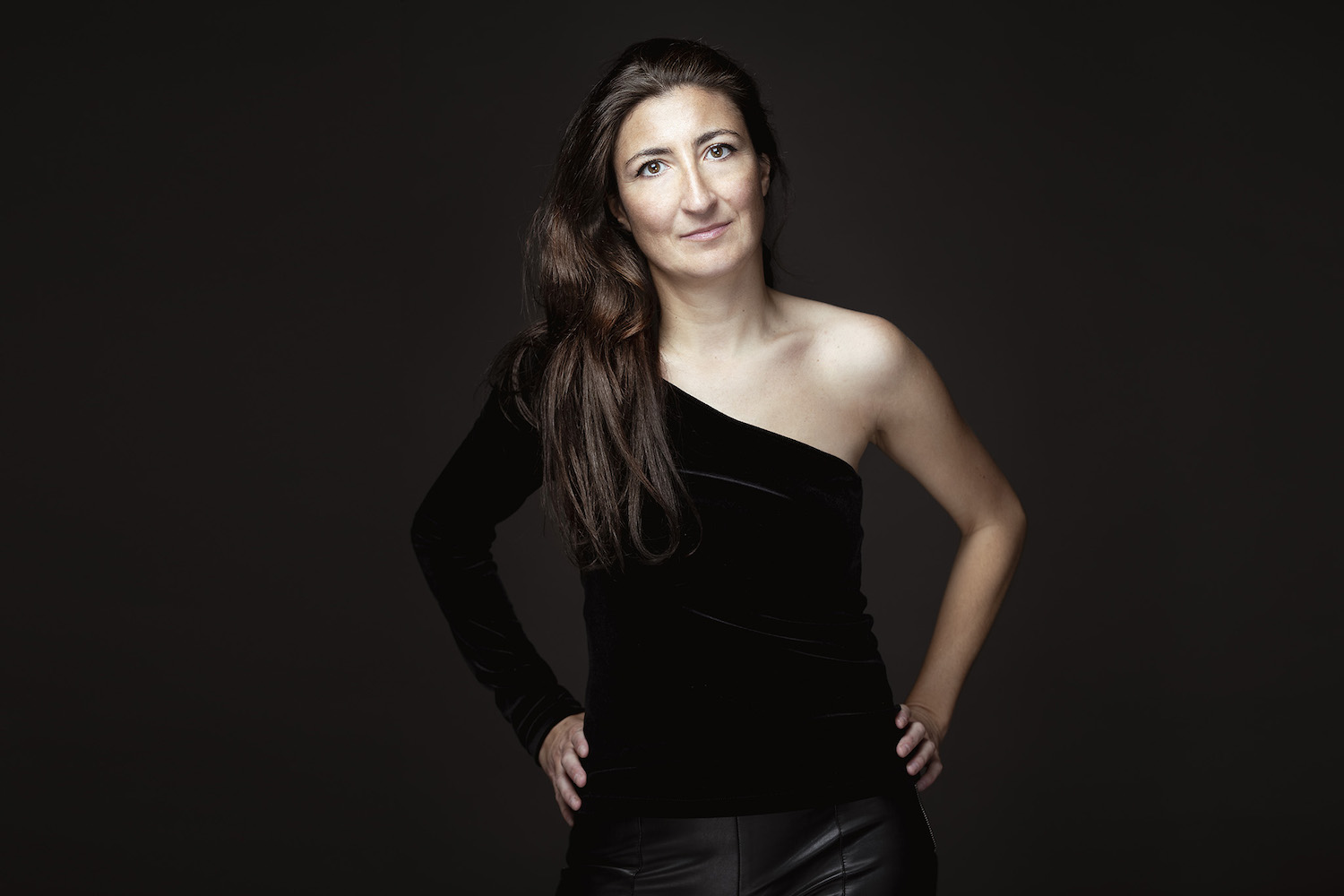 Auriga Debuts on Second State with ‘This Is Our World’

To say Auriga has been on a run of form in 2021 would be somewhat of an understatement. With a slew of emphatic techno weapons clocked on the on the likes of Odd Recordings, Set About, Techburst, Gain Records and Dolma Red over the past twelve months, the prolific Spanish talent now looks to continue her incredible run of recent releases with the announcement of her latest juggernaut cut, This Is Our World.

Out now via Pan-Pot’s iconic Second State imprint, This Is Our World sees Auriga celebrate her long-awaited debut on the much-lauded German techno label, as she provides the all-important closing finale for their brand new eleven-track SUM 10 compilation.

Joining the likes of Yotam Avni, Indira Paganotto, Kai van Dongen and Giogia Angiuli to name just a few, Auriga’s contribution is everything we’ve come to expect and more from the creative Spanish mastermind, who delivers a heady, peak-time offering, brimming with pulsating broken beats, piercing synth refrains and dark, industrial samples. A true masterclass in modern, dynamic techno from a producer who seems to posses that all-important Midas touch, Auriga places her flawless production credentials front and center, as she leaves her indelible mark on one of the most exciting imprints on the European techno circuit right now.

Auriga – This Is Our World is out now via Second State as part of their SUM 10 Compliation. Purchase on Beatport here. 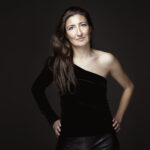