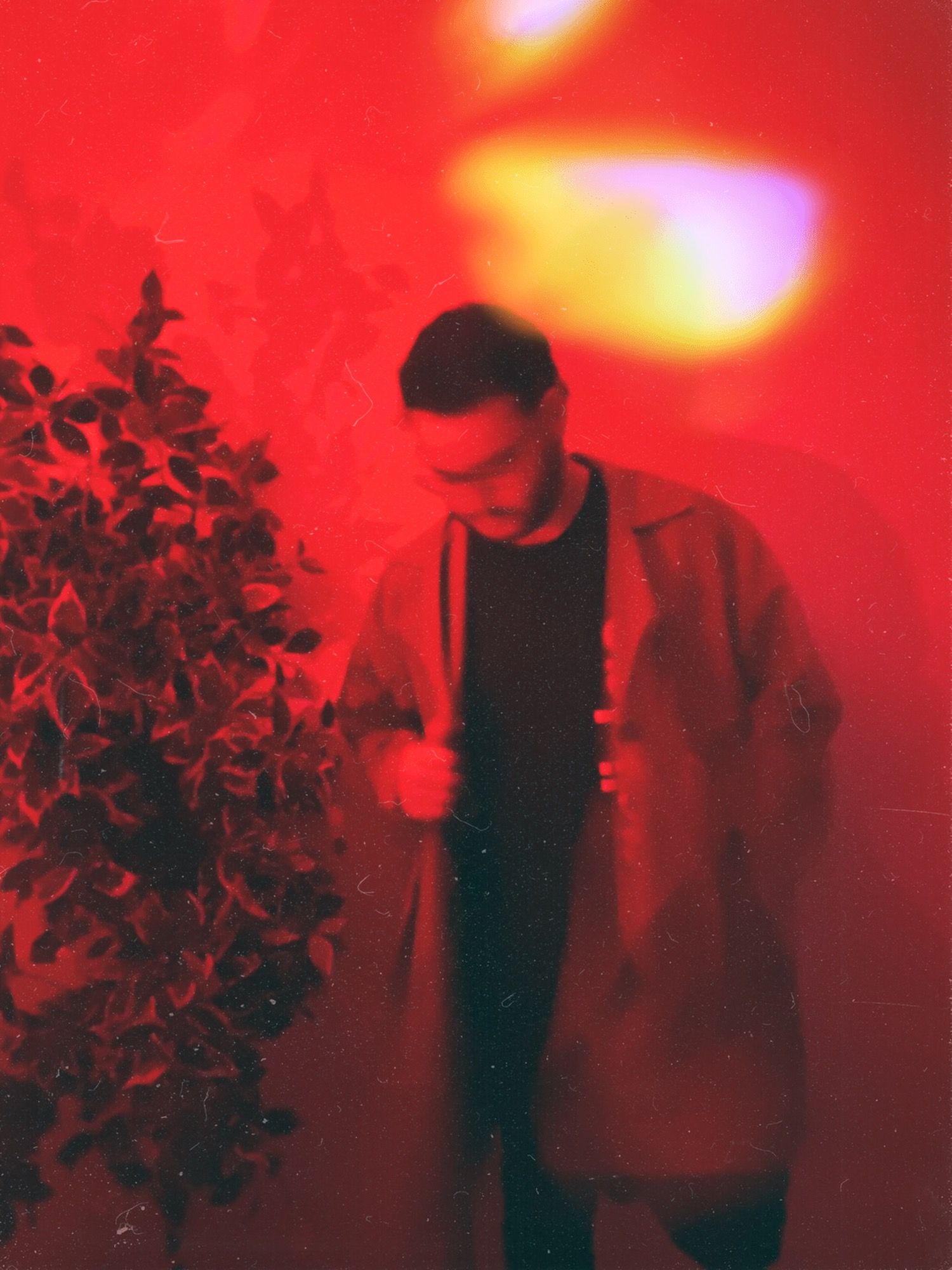 One-to-Watch Aussie Producer Two Can is ringing the new year in with trap dabbler Rollin’ alongside Vancouver vocalist Reo Cragun.

Melodic trap cut Rollin’ featuring vocal talent Reo Cragun boasts deep-feels and bassy punches is an uplifting, record about continuing to power through growth despite what naysayers from the past may say. Sonically, the song fuses layers of synths, powerful drums and a hypnotic vocal mantra which echoes throughout and ultimately proves that Two Can’s production expertise paired with Reo’s voice are a match made in heaven.

Originally from Melbourne, Australia, Two Can has called Los Angeles home in more recent years where his musical talent and discipline has flourished. The move across the globe has been fruitful to say the least, enabling him to create gems like Your Love, Under My Skin as well as iconic collaborations and remixes alongside the likes of SIA, Jonas Blue, Major Lazer, Rudimental, Galantis, and Peking Duk.

The year of 2021 is set to be a big one, with Rollin’ offering just a small snippet of the heat that Two Can is yet to deliver. Having returned to Australia just before the global lockdown started, a tour Down Under is highly likely on the cards. Be sure to watch this space! 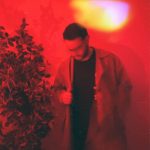