Austin Millz and Pell Ask Us ‘What’s Next?’ 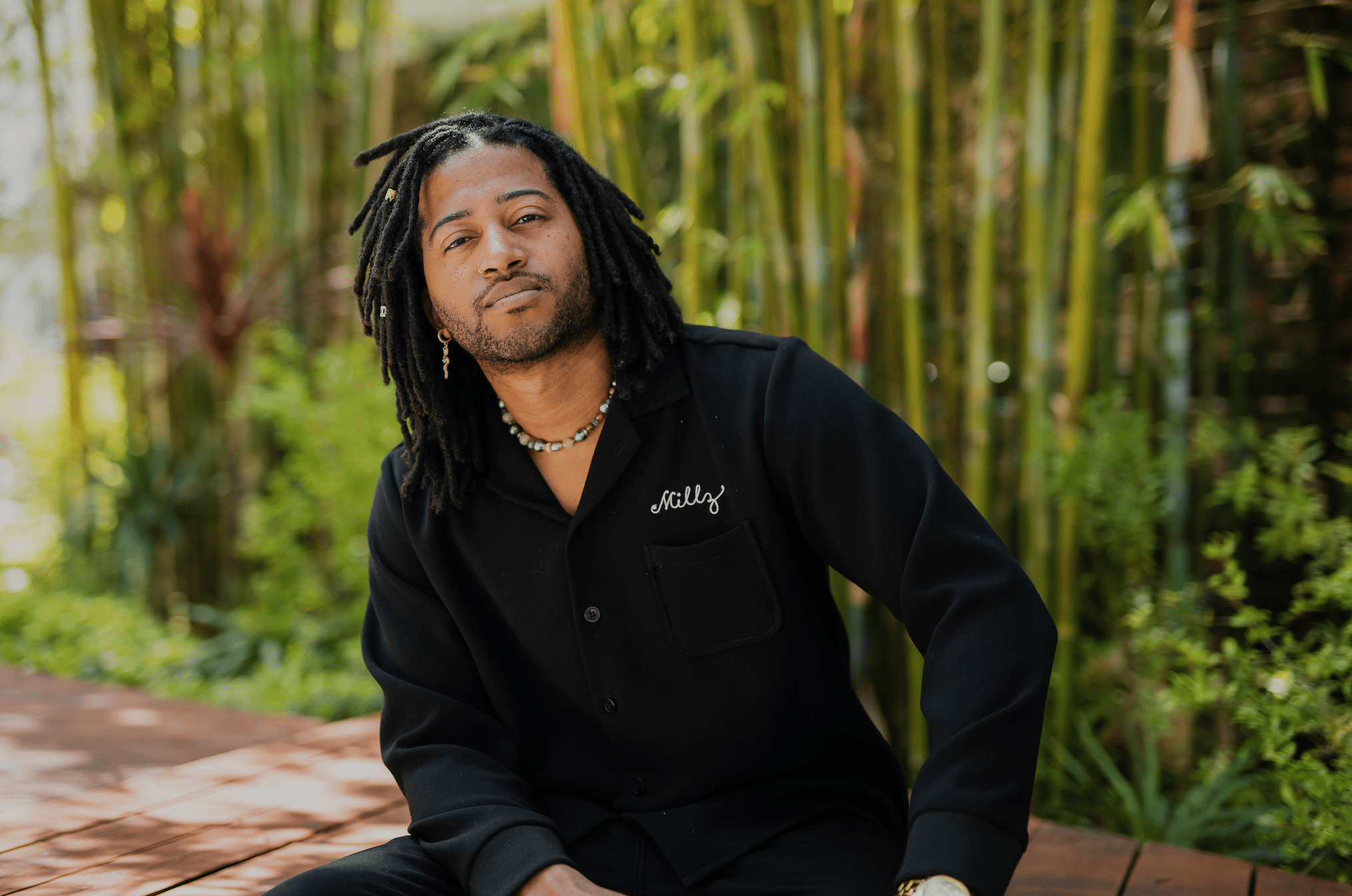 Austin Millz and Pell Ask Us ‘What’s Next?’

Millz comments – “‘What’s Next’ embodies summer of 2022, it’s a celebration anthem. After time being inside for what realistically felt like a couple years I think it’s “hopefully” safe to say “we are outside”. Pell and I made this track for everyone to feel that positive feeling! From putting on your best outfit, to hanging out with your best friends, the track embodies that feeling. This is our 2nd offering together and we felt it was only right to do it again after the success of our last single ‘On Read’, enjoy!”

Since the release of his October EP Midas, Austin Millz has kept creating without any signs of slowing down. He recently packed the Do LaB stage at Weekend 2 of the Coachella Valley Music and Arts Festival, has a prime forthcoming spot at Memorial Day weekend’s Lightning in a Bottle festival, with additional international festival and performance surprises still to drop throughout the summer.

Even under the lockdown shadows of covid-19, Millz saw massive career growth, participating in online festivals for Brownies and Lemonade, Digital Mirage, and Mad Decent, and topping off summer 2021 with a HARD Summer Music Festival debut. His weekly ‘Millz Monday’ Twitch livestream was so popular that he revived the title this year, giving his fans brand new mashups from the likes of Mariah Carey, Chaka Khan and Ye, every Monday across his socials. His sounds have been used as Tik Toks and Reels by celebrities like Kylie Jenner and Tony Lopez, and supported by news outlets such as ESPN, Sportscenter, Barstool and more, catapulting his sound into the mainstream.

Last year, Midas allowed Millz to personally A&R his entire EP from start to finish, creating a body of work with a heavy collaborative roster including Aluna, BJ The Chicago Kid, Pell, Ori Rose, Teedra Moses, Dave B and Abhi The Nomad. Defined by his signature ‘Millz Bounce’, Midas set Millz up to fuse house, funk, pop, soul and more to keep his audience dancing well into the new year. The EP saw support from the likes of SiriusXM Diplo’s Revolution, Revolution Miami, Billboard, Rolling Stone, FLOOD, MusicTech, DJ Mag Spain and more, so it is only right that we sit on the edge of our seats as he returns with Pell to find out ‘What’s Next?’ 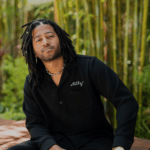