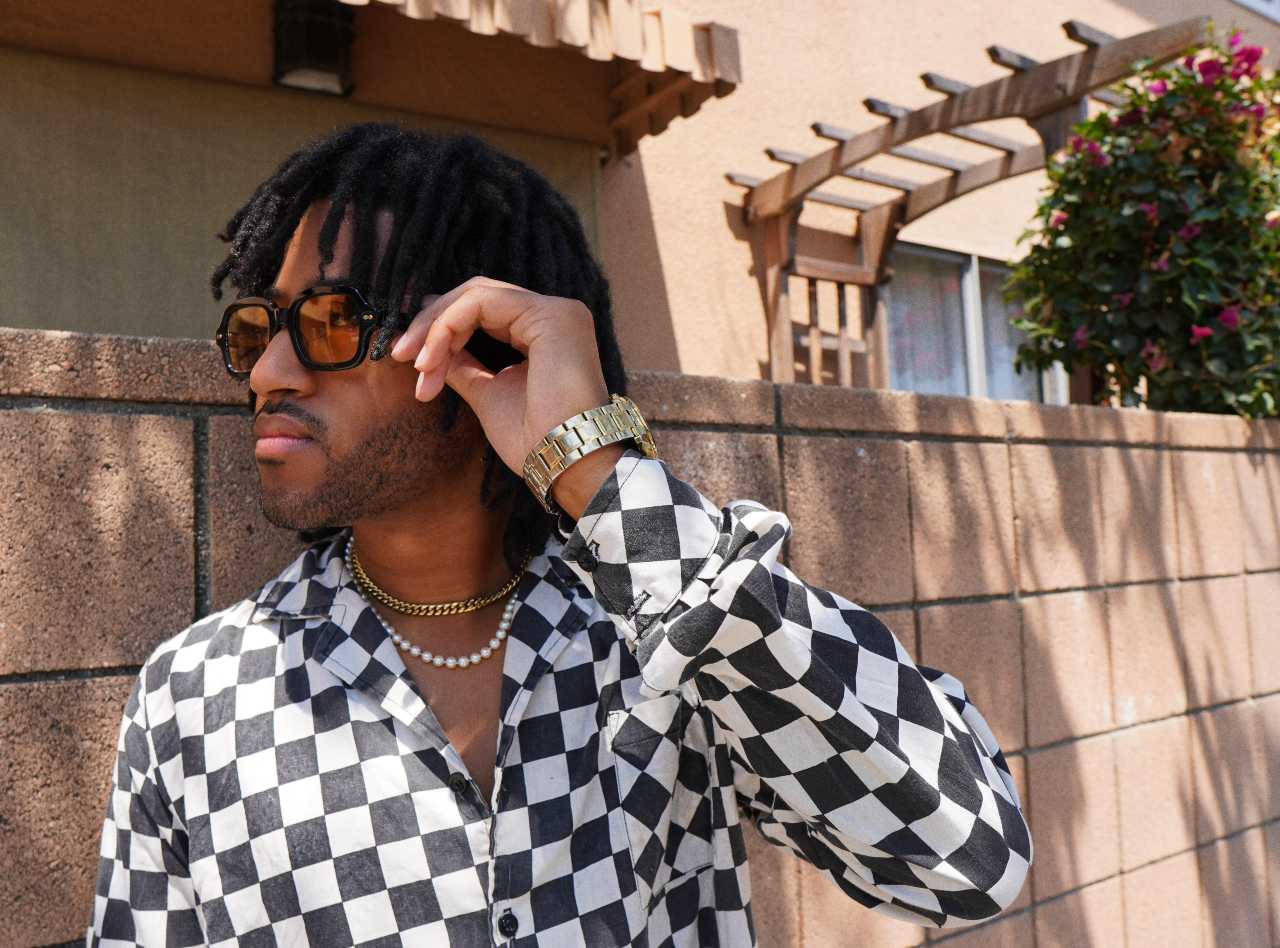 Today, creator, producer and DJ Austin Millz delivered the release of his EP, Midas. The eclectic project features a heavy roster of collaborations which he started in 2019, from BJ The Chicago Kid to Aluna, Pell, Ori Rose, Teedra Moses, Dave B and Abhi The Nomad. The sum of these works represents a creative milestone for Millz, who purposefully A&R’ed his own project, crafting in a cohesive and intentful manner. Interconnected lyrical content takes the listener on an optimistic love story that demonstrates Millz’s knack for songwriting throughout this narrative driven piece of work.

Austin Millz comments — “Very excited to finally present a body of work to the public, with some amazing friends/artists. The feeling is unparalleled and I hope people connect with it. Midas is a journey that’s filled with dance floor energy to emotional grooves. That electrifying feeling, that Midas touch..”

Austin Millz had several major festivals booked for 2020. Much like every artist in the world, COVID set Austin Millz’s 2020 plans back, which included several major festival bookings. While this also meant that Midas was kept under wraps for longer, it allowed Millz to assemble an A+ list of friends and collaborators to assist the project. The EP’s focus track “Off My Mind” features neo-soul inspired performer and six-time Grammy nominee BJ The Chicago Kid. The Midas  catalogue also houses Millz’s most recent single “Gold” with UK selector Aluna, which was written by Grammy award-winner, Tiara Thomas and has achieved over 300K streams in less than 2 weeks. “On Read” featuring longtime friend Pell is already sitting at over 2 million streams, and further tracks including “Feels Good ft. Teedra Moses and Dave B”, and “Ride ft. Ori Rose” round out the EP.

Performances at online festivals for Digital Mirage, Mad Decent, Brownies and Lemonade and more,along with his weekly self-made Twitch livestream ‘Millz Mondays’ gave Millz the opportunity to preview his latest music and gear up for an explosive performance in August at HARD Summer music festival. Beyond this, Millz recently announced a forthcoming La Vegas residency at the recently completed Virgin Hotel. An EP release party with Winston House, Venice, CA on October 2 will be a chance to catch performances of the whole EP live complete with the featured collaborators for the first time.

Much like the Greek myth from which the record takes its name, the Midas EP is a testament to Millz’s delicate and distinct musical touch. His ability to step back from his project and collect himself during a year that threatened to tear down so many creators in turn allowed him to create a project that is an undeniable projection of his true artistic self. Midas aims to captivate listeners, keeping them present and connecting them as a community through optimism. The ‘Millz Bounce’, his signature fusion of groovy Funk, Alt-Electronic, Pop, Soul and more is embodied throughout the EP, as Austin Millz continues to produce an atmosphere as infectious as his songs. 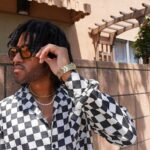