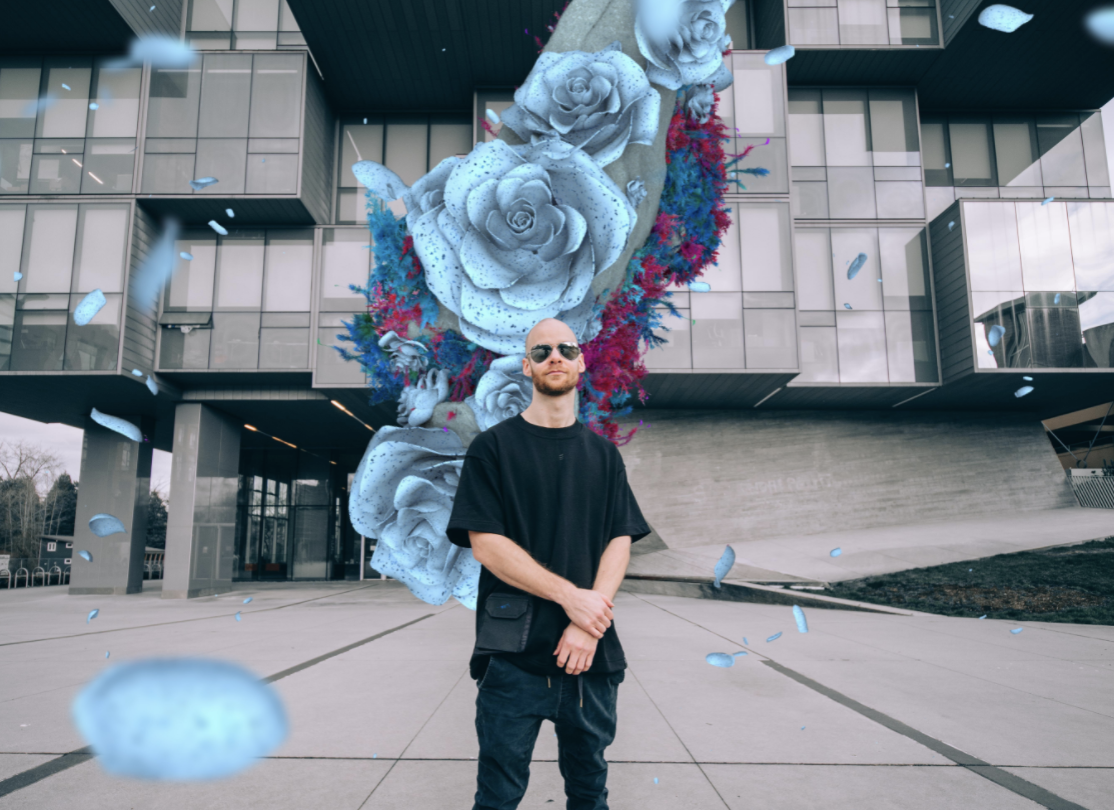 Vancouver-based talent, Vanic, is back with his highly anticipated full-length studio album. The new LP, Here & Now, follows the earlier release of Vanic’s final single from the album, ‘I’m Yours’. Out now via Seeking Blue Records, Here & Now is available to listen to across all streaming platforms.

The 12-track album begins with ‘Intro,’ bringing listeners into the world of Here & Now. The offering builds before erupting with infectious energy, rife with glitchy textures and rising tension. The explosive track sets the tone with its high intensity. Continuing the journey of the full-length project, ‘I’m Yours’ sports the masterful production style of Vanic, with hard-hitting bass drops and softer instrumentation paired with Sylvie Cox’s emotive vocals. The masterpiece of a track primes listeners for what’s to come.

Directly following, ‘Somewhere Better’ featuring Lowell continues the intoxicating soundscape created in ‘I’m Yours’. The feel-good endeavor highlights Vanic’s propelling and expansive production style, with flawless sound design and enticing vibrancy. The euphoric and entrancing track is a sure-fire hit. Up Next is the high octane single, ‘Earn It’ featuring Zack Gray. ‘Earn It’ effortlessly brings to listeners ears driving, forcible bass drops. The massive track brings out a feeling like no other when listened to.

The LP’s lead single ‘Here And Now (Holding On)’ featuring Francis Skyes takes over, bringing undeniably infectious energy with a deep and textured bassline. Skyes’ rich vocals serve as prime accompaniment to the driving quality of the production. The dominating track delves listeners deeper into the sonic journey of the full-length album. Marking the halfway point, ‘Get Away’ featuring Zack Gray erupts with stacked synths and an explosive bass. The three-and-a-half long hit showcases Vanic’s ability to take his production style to new heights.

Switching gears, ‘Perfect’ featuring RUNN rises in energy with RUNN’s masterful vocal execution. The sonically hypnotizing track leaves listeners in a daze, with a spacious soundscape. ‘Perfect’ is a future bass gem, with rapturing instrumentation from start-to-finish. Following is ‘PTLD’ featuring LØLØ, beginning with glitchy sounds layered on top of each other paired with LØLØ’s melodic singing. ‘PTLD’ masterfully evokes the feeling of true heartbreak and displays various themes of beauty and intensity throughout.

Diaphanous instrumentation takes over with ‘Run’ featuring Carmanah King. The track begins softly, rising into a drenched, stacked bass sound. A cinematic endeavor, ‘Run’ brings a raw intensity like nothing else heard on the album previously. Kicking things up a notch, ‘Tempo’ takes the reins. The track is a high-gear offering, exploding in energy at the one minute mark. The rhythmically entrancing hit is primed to light the dancefloor on fire with its bouncy drums and bass.

The penultimate track on the full-length album, ‘Theta,’ drives home the explosive energy felt throughout the entire project. The massive track is another impeccably produced hit, with a commanding bassline and high-octane sensibilities. FInishing off the LP, ‘Outro’ showcases the prowess and emotive instrumentation of Vanic. The perfect closing, ‘Outro’ evokes a relieving feeling of making it to the other side of a journey.

“‘Here & Now’ is about experiencing reality. It’s about our own realities being made up of what we perceive. Change your perceptions and you change your reality. If a tree falls in the forest and there is no one there to hear it, does it make a sound? No – because there is no one there to perceive the sound, there is no sound at all. There is only the frequency which would have turned into sound if someone had been there to hear it. The artwork uses moving and reactive 3d Shapes called Relics, representing elements. The frequencies of the music generate the creation and the movement of the artwork, and thus the art is like its own reality generated by perceiving the music. In a sense, the art mimics what the listener does when listening to the music – it perceives it and in doing so makes it real.” – Vanic

ABOUT VANIC — Vanic is a Vancouver-based talent who has been actively crafting his unique take on electronic dance music since 2012, eventually making waves several years later in 2016 with his debut hit single ‘Samurai.’ Over time the established creative force’s various remixes and original productions have placed him on the map. Notable releases include 2017’s ‘Too Soon,’ which hit the U.S. Dance chart Top 40 list, as well as his 2019 collaborations ‘Save Yourself’ with Gloria Kim and ‘Forever Down’ with Saint Sinner and Wifisfuneral. Taking his creative vision on the road, Vanic is in the midst of finishing the summer with his 11-stop ‘Here & Now Tour’. Vanic also teamed up with Hiber to create a virtual world for his LP – fans can play the game while exploring the full album: https://hiberworld.com/p/3OPpns02f 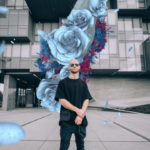