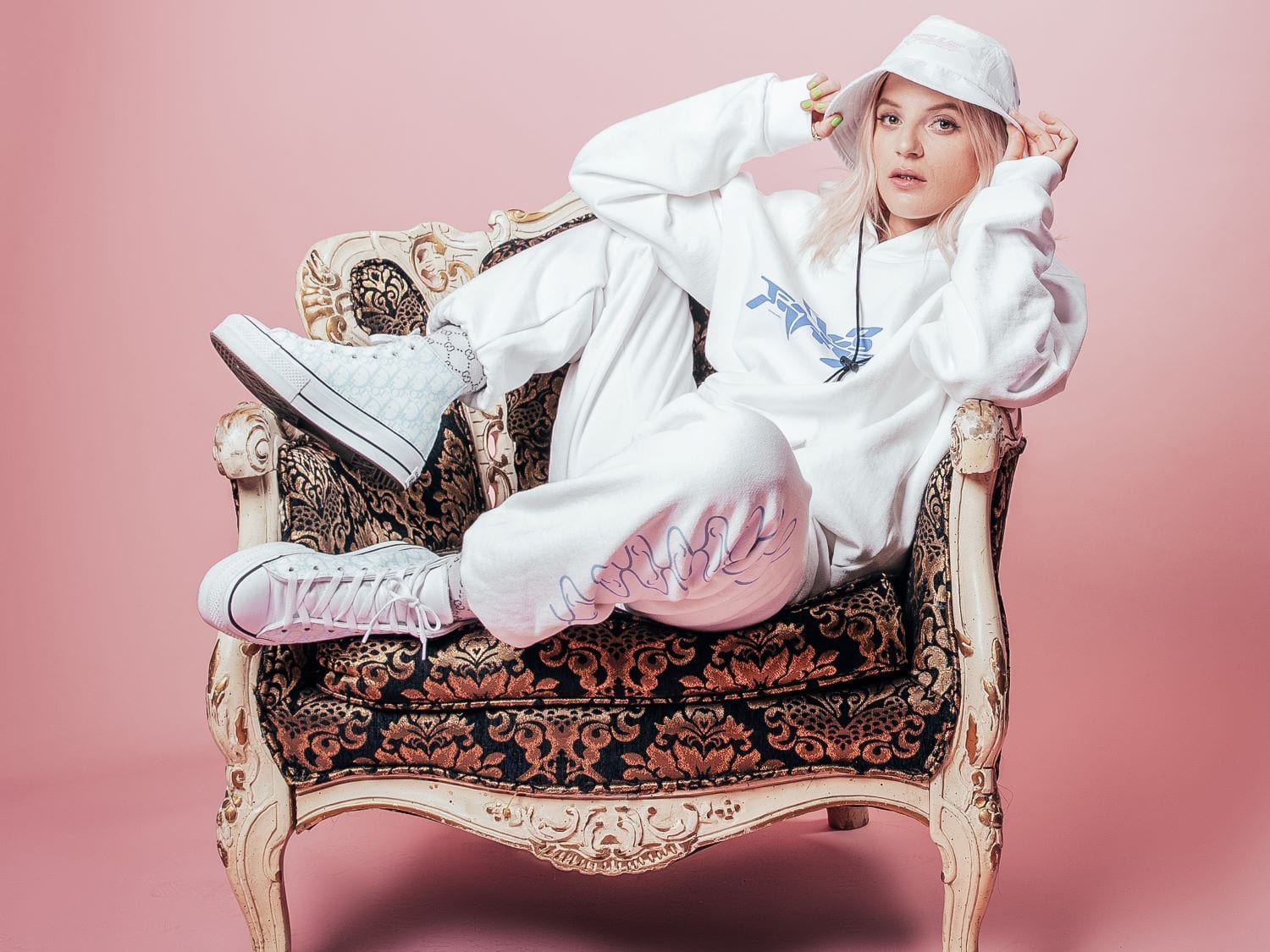 Australian powerhouse GG Magree teams up with In Her Own Words lead singer Joey Fleming on “Nervous Habits.” Magree‘s sonic ambition is on full display, as she duets tight hooks over melodic dubstep instrumentation. Although GG Magree has made a name for herself through her raucous bass music, “Nervous Habits” showcases a vulnerable side through personal, refined lyrics. Both GG and Joey flex their singing chops on the single, balancing honeyed lines with angst-ridden verses that roll off like a conversation between a star-crossed couple. A deep synth bass lurks beneath the vocals, which drops into a heavy and intense breakdown that feels like wading through the darkness of this particular relationship. Together Magree and Fleming fuse raw emotion, breathtaking vocals, and bone-shaking bass to create a powerful Dim Mak debut.

“Everyone has that one love that they can’t break away from… ‘Nervous Habits‘ is a story about mine.” – GG Magree

GG‘s indisputable talent as a DJ, producer, and singer/songwriter has made her a triple threat in the electronic music industry. She first made waves in 2016 with her vocal debut “Frontlines,” in collaboration with NGHTMRE & Zeds Dead, which has amassed over 28M streams on Spotify alone. GG is also well known for her reload-worthy remix of Billie Eilish‘s “Wish You Were Gay,” in addition to original singles like “I Wanna Lose You,” “Ghost” with Jauz, and “Flatline” alongside Sullivan King. In her native Australia and beyond, Magree has become a highly sought after artist known for bringing electric energy to audiences worldwide; by far the best way to experience GG is at a live show. She has graced the stage with the likes of Pharrell, DJ Snake, Wu-Tang Clan, Zeds Dead, Virtual Self, Iggy Azalea, NGHTMRE, and many more.

Joey Fleming is the lead singer of the American alt-punk band In Her Own Words, based in Los Angeles. With roots in the underground punk rock scene, Fleming packs high intensity and angst into heartfelt lyrics and melodies to make his listeners feel what he feels. He was introduced to creating and writing at a very young age, which has allowed him to evoke unparalleled passion and unique personality within his music. Fleming has released multiple EPs and albums via In Her Own Words since 2013 and now is breaking into the electronic scene with his feature on “Nervous Habits.” 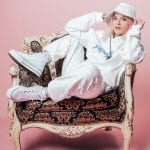