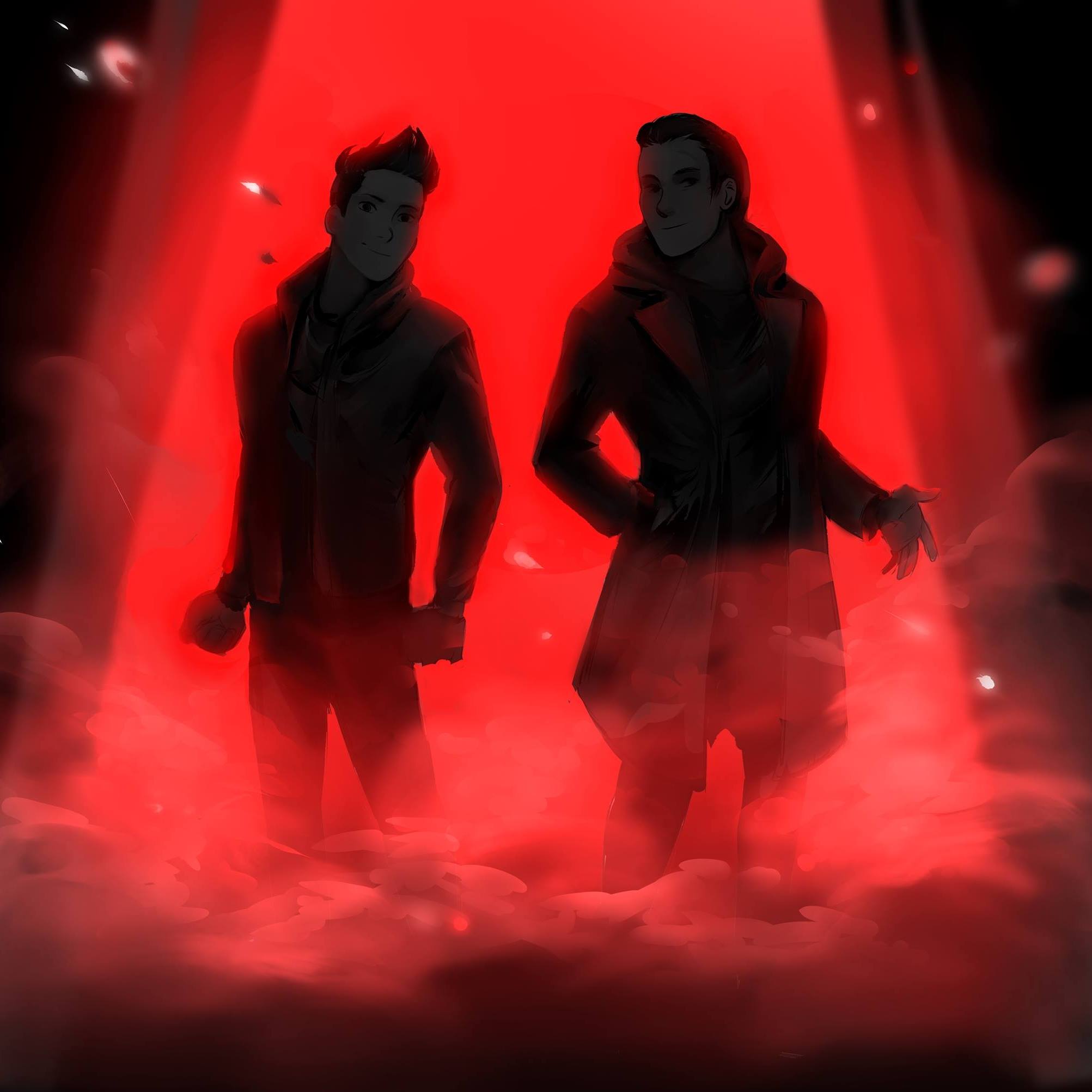 Trilane and YARO once again join forces for their deep progressive gem “Way Out,” the newest cut from Nicky Romero‘s Protocol Recordings. Opening with breathy vocals by Sarah De Warren over an ethereal sonic backdrop, “Way Out” gradually melts into a groovy, progressive bassline that is both suited for dancefloors and radio play. The skillful fusion of emotive lyrics and soft but driving melodies make “Way Out” a multifaceted masterpiece. This is yet another all-star collaboration between Trilane, who mark their 9th release on the label at present, and the young YARO; the two have previously teamed up for “Miss Out” – YARO‘s debut single, which received an edit by Nicky Romero himself, as well as singles “Dum Dum,” “Hot For U,” “Horatio,” and “Dollarz.” “Way Out” is Sarah De Warren‘s first release on Protocol, and hopefully not last; she has worked earlier with Kaskade, Mike Perry, Ilan Bluestone, and many more.

Nicky Romero‘s Protocol Recordings has quickly become a renowned, taste-making imprint with a diverse roster of artists who all have one thing in common – the ability to excellently produce forward-thinking electronic music. Enter Trilane and YARO, the veteran duo and talented up-and-comer who regularly combine forces with tracks that always knock it out of the park. Trilane counts legends like Swedish House Mafia among their inspirations, the influence of which is nuanced in the larger-than-life feel of their productions, which include releases on Phazing, Wall Rec., and Mirage Rec., and have garnered them support from the likes of Nicky Romero, Afrojack, Arty, and many more. YARO is just beginning his DJ career, but he already produced behind the scenes for established artists, such as Icona Pop and Benjamin Ingrosso, to name a few. The young prodigy is already one of the best percussionists in his native Sweden; his talent was recognized when he was just a little boy touring around Europe accompanied by the St. Petersburg Symphony Orchestra. We can’t wait to see what the future holds for both of these talented members of the Protocol crew! 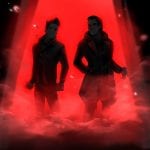