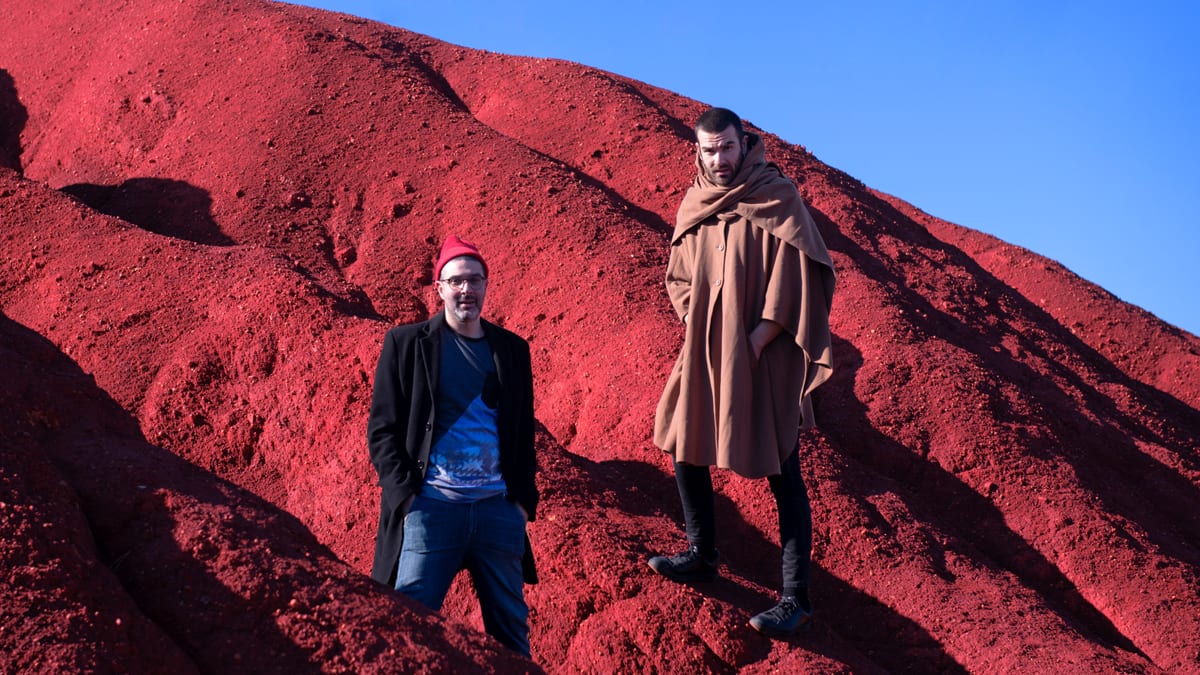 Afrofuturism producers Trrmà have released their latest single, ‘Shishapangma’ on 6th of March. The track has been taken from their upcoming album, The Earth’s Relief via 577 Records which will be released on 1st of May.

Trrmà find inspiration in the beginnings of afrofuturism with SUN RA taking centre stage while the more structured aspects of IANNIS XENAKIS providing support. The resulting sound is complex, with parallels being drawn to the likes of Clap! Clap! and Flying Lotus, while the jazzy aspects of Portico Quartet shine through.

Featuring tribal polyrhythm percussion with a focus on sci-fi and dystopic feelings, Trrmà take experimental jazz and elevate it, twisting and distorting the sound until the afrofuturism shines through. Carried by scattershot snare rim beats with influences of beat culture such as afrobeat and footworks, the resulting dense percussive is noteworthy. Having been known to work with the stochastic system of composition, Trrmà manages to strike a delicate balance between aspects of archaic and ancient primitive dance and strict mathematical processes.

Speaking of the overall album, Trrmà tells us ““The Earth’s reliefs” is dedicated to unreachable peaks, at the same time it represents the desire to challenge the highest goals, a metaphor for the research behind our music with which we always try to surprise ourselves.” 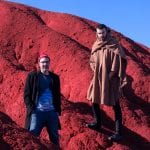