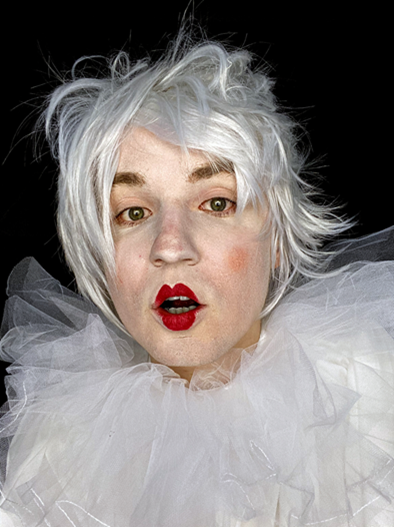 ‘Sort of like what would happen if The Chemical Brothers had a baby with Jamiroquai and it swiftly became a big fan of Busta Rhymes. And what’s not to love about that?’ – i-D

‘Wuh Oh might not be a household name just yet, but give it time’ – Dummy

Multifaceted instrumentalist producer, artist and composer Wuh Oh is back and has dropped his surprise new single ‘Saxy Beast’.

Wuh Oh says: ‘Saxy Beast always pops off in my live show, it’s unabashed joy lighting up the room. I finished the track in Athens in the summertime and I can still feel the sunshine whenever I hear it. The little character in the music video, Saxy, may be by himself but he’s still managing to have the loveliest of times. I’m so happy that everyone can now smile along to Saxy Beast wherever they are’.

Wuh Oh has become best known for tracks such as ‘Softstyle’, ‘Zita’, ‘How Do You Do It’, and ‘Pretty Boy’ (remixed by no other than Hudson Mohawke) as well as his remix of Myd’s single ‘Together We Stand’ released via Ed Banger. The producer has recently been working on a plethora of remixes for the likes of Nothing But Thieves, Everyone You Know, Howl & Hum and more, with 2021 also set to bring in some exciting collaborations. The rising artist has already received unwavering support from some of the biggest names in the industry including Annie Mac, Pete Tong, Sega Bodega, Jamz Supernova, Dance System, Busy P, Ed Banger and key tastemaker platforms including i-D Magazine, Wonderland, Dummy, Crack, The Fader, Colors and Mixmag where he was named a ‘One To Watch’ artist for 2020.

Wuh Oh has gained recognition for his hyper-energetic live sets which see him merge DJing, prodigious keyboard playing and self-styled interpretive dance whilst performing in flamboyant custom-made outfits. Last year, the Glaswegian artist was set to perform at the likes of Glastonbury, Lovebox, Reading & Leeds, The Great Escape and more which have now been rescheduled.

‘Saxy Beast’ is out now and precedes the start of an exciting year for Wuh Oh, as he prepares to release further new tracks, push boundaries and collaborate with some of the most exciting artists in the scene. 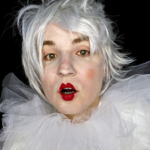