Avicii Premieres Official Video for ‘Addicted To You’ 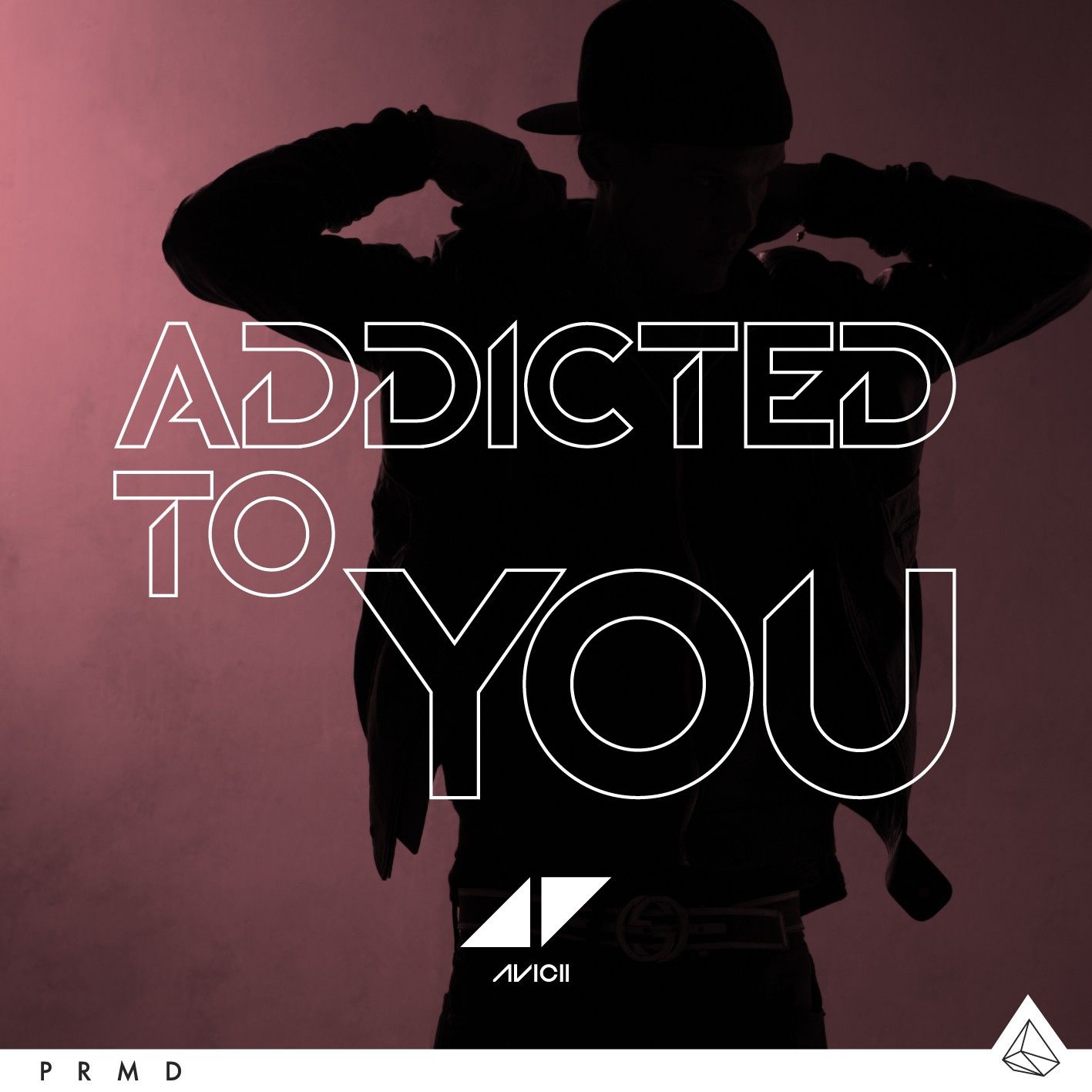 Avicii Premieres Official Video for ‘Addicted To You’

Ahead of the official release of new single ‘Addicted To You’, the fourth to be taken from criticially acclaimed album ‘True’, Avicii premieres the stunning, Bonnie & Clyde-themed official video.

Centered around a glamorous pair of star-crossed lovers intent on making their way in the world by force, and, set in and amongst the luxury and excess of 1920‘s America, the official video makes for truly captivating viewing. With the narrative also complimenting the track’s powerful, emotional undertones perfectly, it adds a striking, compelling new dimension to Avicii’s single.

‘Addicted To You’ itself showcases Avicii’s soulful capabilities to the fullest and builds upon his remarkable penchant for blending acoustic and electronic elements, as first utilised to spectacular effect on anthemic single ‘Wake Me Up’, which now boasts over 8.5 million total sales. Executed to perfection and boosted by a soaring vocal from folk songstress Audra Mae, ‘Addicted To You’ exhibits all the hallmarks required to suggest this is another crossover anthem in waiting.

The official video is centered around a pair of star-crossed lovers intent on making their way in the world by force, and, set in and amongst the luxury and excess of 1920‘s America, makes for truly powerful and captivating viewing.

Following the release of ‘Hey Brother’ at the tail end of 2013, Avicii, is to head out on a now sold-out extensive international tour in support of ‘True’ in Feburary, the album that’s seen him sell over 2 million singles in the UK. This comprehensive roster of shows will include two UK dates in Manchester and London, on 20th and 21st February respectively.

‘True’, which has now sold quarter of a million copies in the UK, is available to buy on iTunes now: http://smarturl.it/TrueAVICII