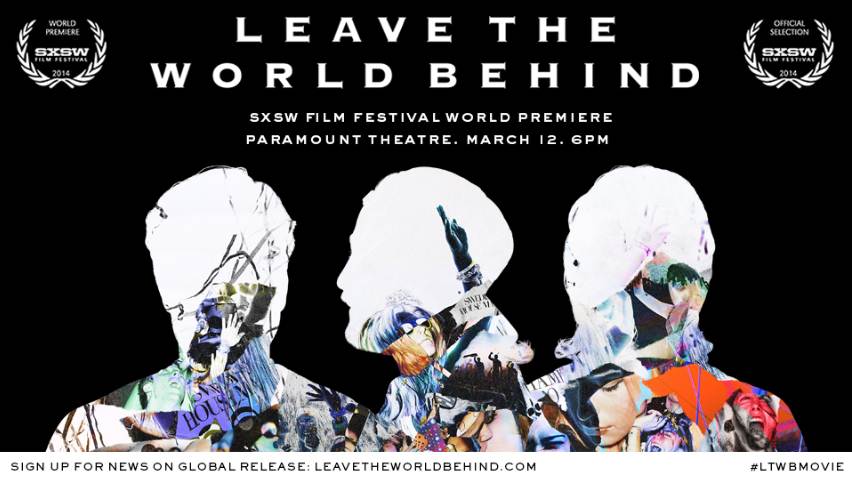 SWEDISH HOUSE MAFIA have launched the first in a series of new teaser clips at http://leavetheworldbehind.com, the website for the forthcoming movie release.

SXSW have also announced that the Swedish House Mafia movie, LEAVE THE WORLD BEHIND, directed by Christian Larson, will premiere at the Paramount Theatre, Austin, Texas on March 12th at 6pm – the largest venue as part of the popular film festival.

To sign up for the limited public tickets, to receive news on the global release, and to view the first clip in the series of video teasers,  please visit http://leavetheworldbehind.com.

Leave The World Behind is a film following electronic super band Swedish House Mafia as they decide to break up but go on One Last Tour before they call it quits. Directed by Christian Larson and executive produced by Jonas Åkerlund, the film gives a rare look at the electronic music scene, breath-taking live footage and the psychological drama of three guys who walked away from everything…to save their friendship.
http://swedishhousemafia.com

Swedish House Mafia – Leave The World Behind – Clip 1 on MUZU.TV.