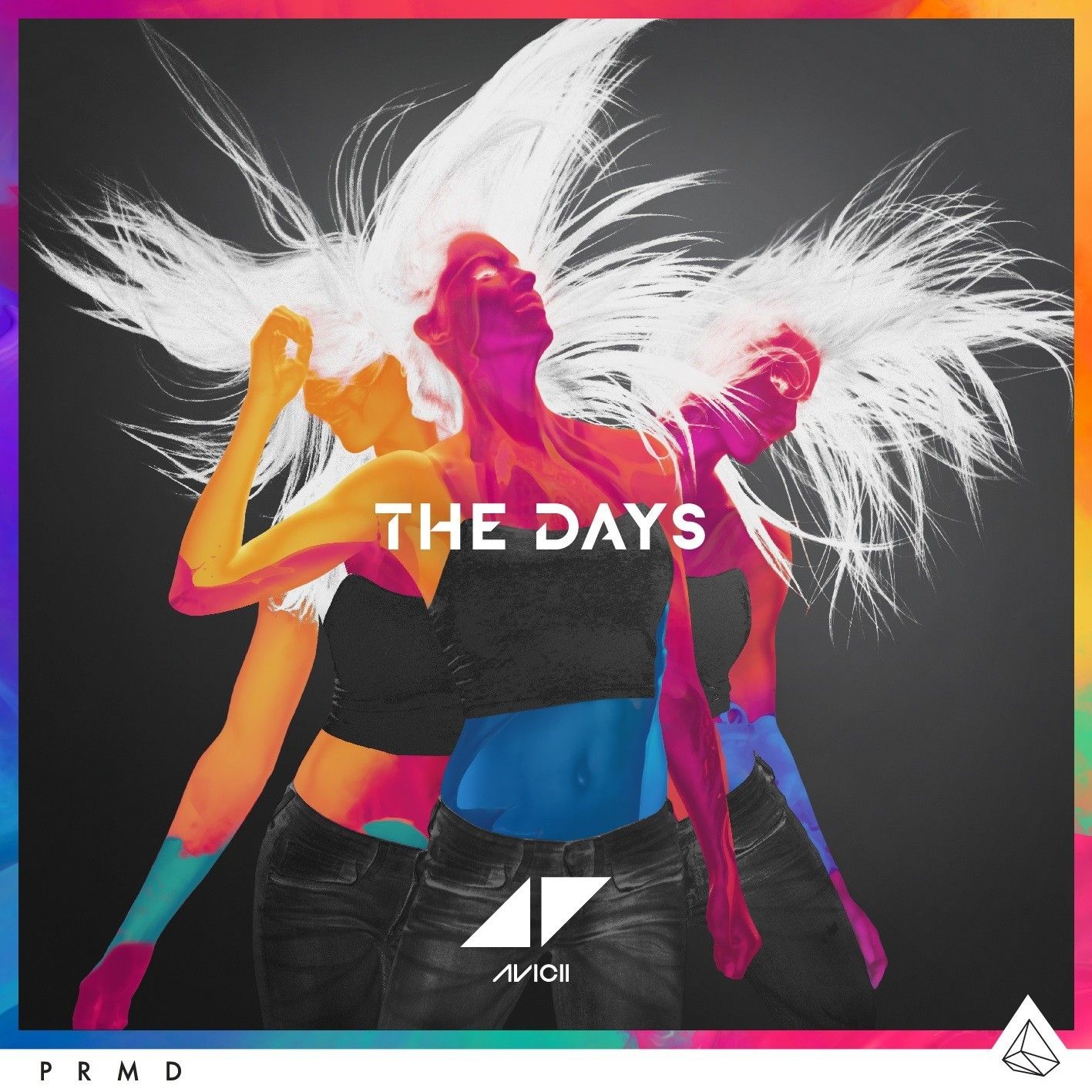 Now undeniably a global star and one of the worlds most sought after DJs to boot, Avicii is proud to announce The Days, the first single to be taken from eagerly awaited follow up album Stories. Set for a UK release date on 23rd November, with the full album release to follow in 2015, The Days is a testament to Aviciis consistently evolving musical ethos and a single that feels ready to build on the phenomenal success of True, which has now sold over 5 million copies worldwide.

True also boasted 2013s fastest-selling single in Wake Me Up!, charting at #1 in a mammoth 84 territories in the process, and its legacy has grown to completely redefine the stylistic underpinnings of contemporary dance music. Immersing acoustic and folk sensibilities within an entirely electronic setting, Avicii has not only established a sound unique to himself, but a sound that resonates loudly with global audiences and even the most esteemed of his contemporaries, having now sold over 25 million singles worldwide.