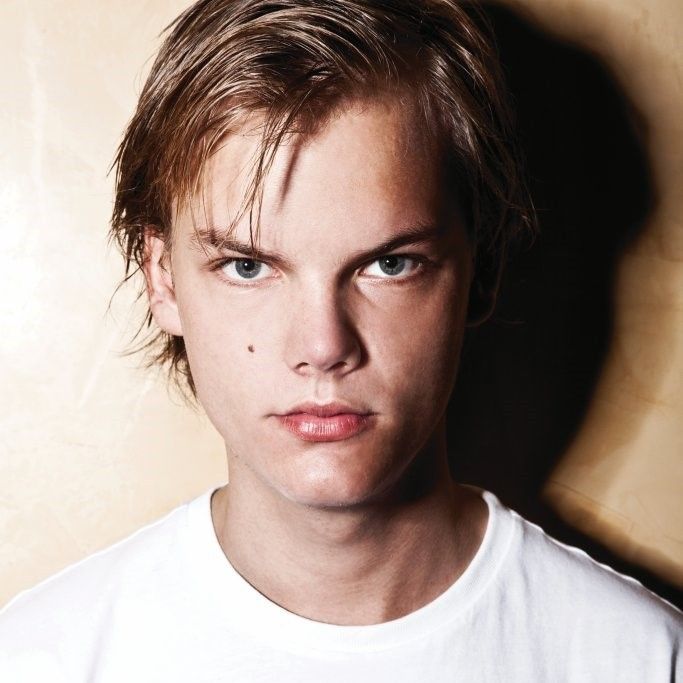 Following the huge no.1 success of ‘Wake Me Up!’, Avicii is set to release debut album ‘True’ on 16th September. Never one to do things by the book, he will be giving fans the opportunity to help reveal the artwork for the eagerly anticipated album along with the next single in unique fashion.

Here is how it will happen: Two giant speakers will be set up at an industrial location in his home town of Stockholm, surrounding a big, black glass pane; the cover art is hidden behind the opaque glass and it is the fans’ mission to break it. In order to do so, fans have to reveal a secret – a true story about themselves – using the hashtag #truereveal on Twitter. For each tweet the volume will be raised incrementally. The new track will be unlocked layer by layer, starting with the bass line and adding instruments as the tweets raise the volume, until the glass pane shatters and the track is played in whole to the public, and the artwork finally revealed.

Fans will be able to interact throughout the process via the True Reveal site (http://www.thetruereveal.com/), tweeting and monitoring the process via a live stream while they contribute to pumping up the volume. Tweets will be projected on the glass screen to show that everything is happening in real time.

This inventive approach is indicative of the ways in which Avicii continues to eschew traditional paths in order to push the envelope and challenge himself with every new move he makes. This personal and unprecedented approach is embodied in the album, which will be revealed when ‘True’ drops on 16th September.

‘True’ is available for pre-order on iTunes now: http://smarturl.it/preorderTrue