Run to the Beat – Music Half Marathon DJs Announced 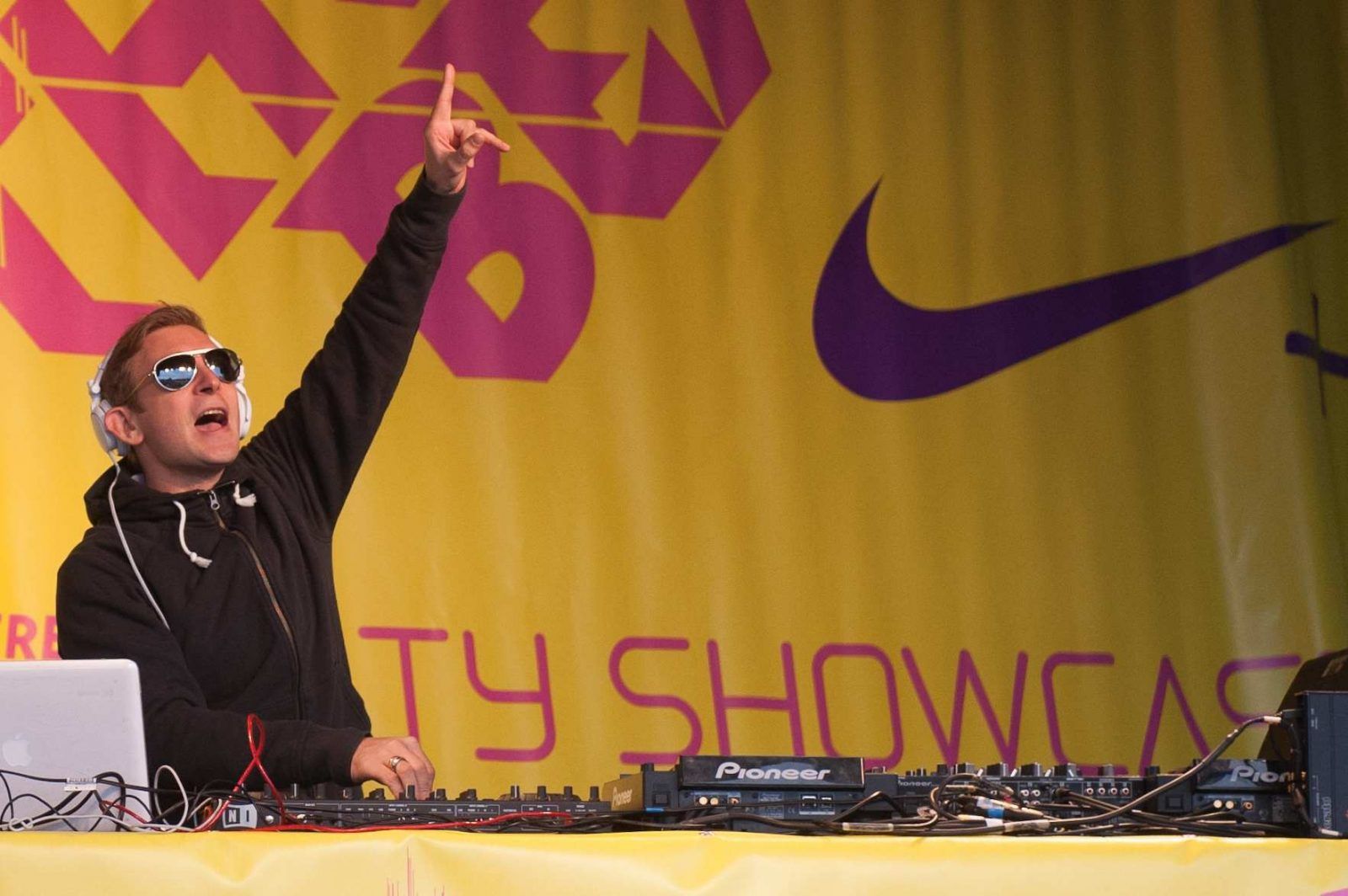 Run to the Beat – Music Half Marathon DJs Announced

Radio presenters Nihal and Kate Lawler join Goldierocks, Trevor Fung and a host of other talented artists on the line-up for this year’s Run to the Beat half marathon powered by Nike+.

Taking place on the 18th September 2013, London’s only music half marathon is truly living up to its reputation as a platform for showcasing the UK’s hottest DJ acts, with a line up featuring some of the UK’s most admired music talent.

With sounds from the best in urban, r&b, house, rock, hip hop and dancehall music, the festival-worthy line-up will cut across musical genres to keep runners motivated all the way to the finish line.

Former Sky Sports and MTV presenter Yemi will host the event, keeping energy levels high and introducing the crowd to top DJs including BBC Radio and TV presenter Nihal and DJ Goldierocks fresh from the UK festival circuit. Nihal will be cranking up his trademark mix of rap music infused with an Asian influence at a key point in the course, motivating runners as they race to the finish line.

Panjabi Hit Squad and DJ Neev will also be joining the line-up which includes Nostalgia Steel Band and South London Samba in what is going to be a fascinating day for lovers of global sounds. Panjabi Hit Squad has been at the forefront of British-Asian music fusing Bhangra with Urban Street music, while DJ Neev will be hoping to give runners that extra edge with her eclectic musical style.

The highly anticipated headline act who will welcome runners back to the park after their half marathon effort will be announced in due course and will be worth the wait!

This year’s Run to the Beat powered by Nike+ will start and finish at the stunning venue of Greenwich Park, offering even more space for spectators to soak up the atmosphere and embrace the excitement and buzz of the event. What’s more, the party continues at the finish line, with headline performances entertaining the crowds of runners and spectators as they celebrate this music fuelled run.