Avicii – You Make Me 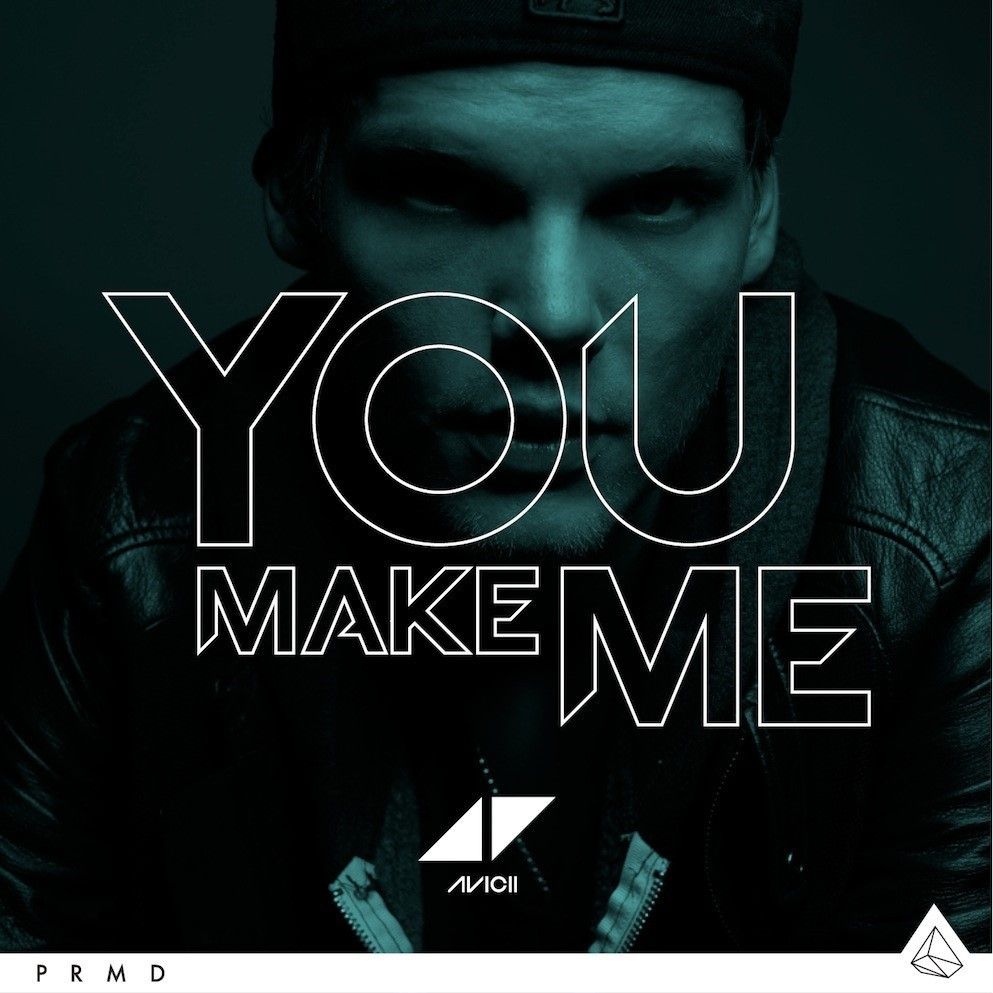 Avicii – You Make Me

23 year old Swedish DJ and producer Avicii is already enjoying the perfect start to his much-anticipated album release ‘True’.  With an outstanding track record already, Wake Me Up! has taken the world instantly by surprise. Already crowned the fastest selling single of 2013 in the UK, it has dominated the airwaves, the Internet and global charts since it first premiered. Here on home soil it held the official UK No.1 spot for three consecutive weeks, to date it has sold over 2 million copies worldwide. Globally it has and peaked at No.1 in 69 territories, with sales continuing to mount, the single has gone multi-Platinum in Norway, Sweden and Australia – as well as Platinum here in the UK and across the rest of Europe.

Avicii now announces full details of his new single. ‘You Make Me’ the second single that will be released on 30th August – 15th September in the UK – on PRMD / Positiva. The official video for the single is set to drop on 16th September.

Giving a further insight into the album and showcasing a different facet to Avicii’s many-stringed bow, ‘You Make Me’ is a bold and bright alternative anthem. Underpinned by a driving electronic beat, rich piano melodies and tuned percussion collide with swooning synths and quirky vocals to create another utterly unique and immediately memorable track from the prodigious producer.

The new album ‘True’ is Avicii’s biggest creative statement yet, following what has been a whirlwind few years for the producer. The success of early singles such as ‘LE7ELS’, which sold over 4 million copies and earned Avicii a Swedish Grammy for ‘Song of the Year’, and his first official UK chart number 1, ‘I Could Be The One’ with Nicky Romero, has laid the groundwork for the release of ‘True’.

Avicii continues to eschew traditional paths in order to push the envelope and challenge himself with every new move he makes, a personal and unique approach which is embodied in the album, which will be revealed when it drops on 16th September.

‘True’ is available for pre-order on iTunes now: http://smarturl.it/preorderTrue