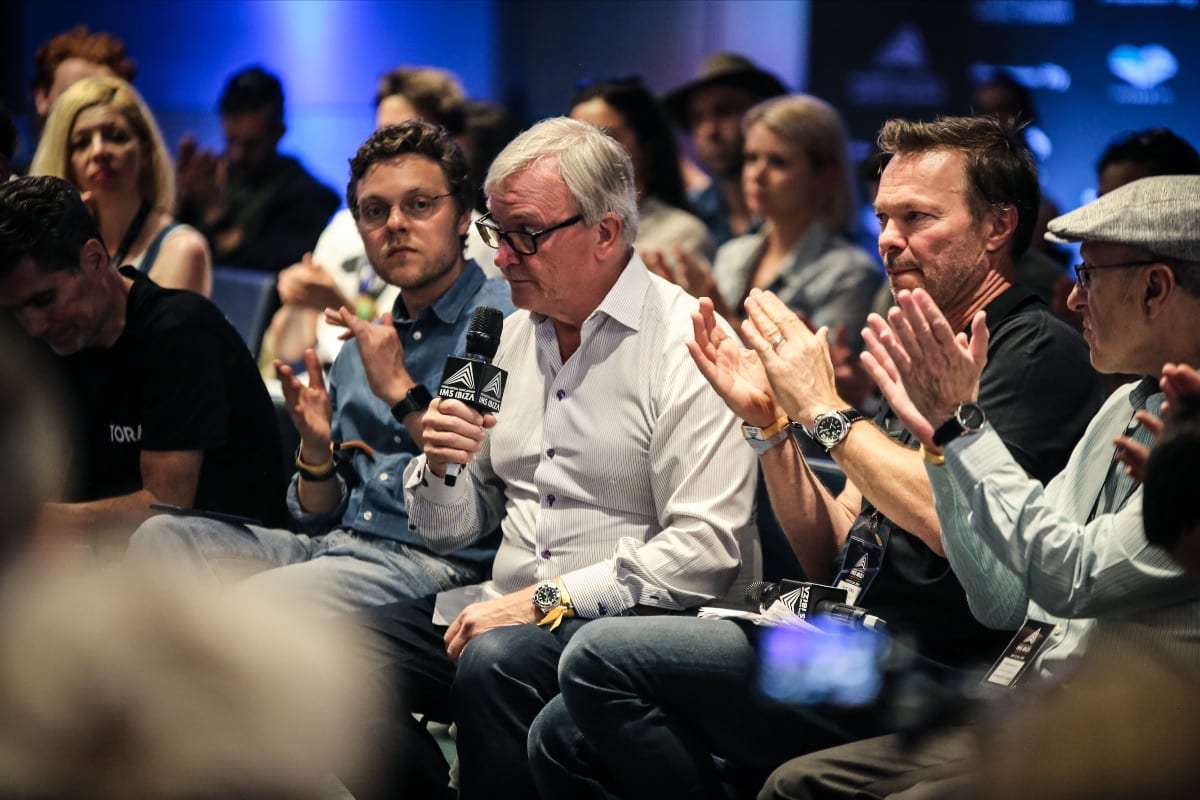 by ihouseuadmin
0 comments
Following the tragic loss of Swedish DJ and producer Tim Bergling, known as Avicii, aged 28 last year, his father Klas Bergling spoke yesterday at International Music Summit Ibiza, sharing the ethics and philosophy of the newly created Tim Bergling Foundation, once again drawing attention to the importance of recognising and treating the early signs of deteriorating mental health, anxiety and depression for performing artists and those working in the music industry.

It was BBC Radio 1’s Pete Tong who interviewed Klas, exercising great sensitivity and following on from his own emotional tribute to Avicii at last year’s summit. In the interview Klas paid tribute to his son and outlined some of the areas that may have contributed to a deterioration of his state of mind pointing at a punishing schedule, lack of sleep, pressure to perform and alcohol abuse all contributing to depression and anxiety.

“It’s not many jobs that you can drink while you work, or you’re allowed to. If you start drinking at your job, your manager is supposed to take care of you quickly’…
Expressing that he was very concerned about his son’s welfare he tried on more than one occasion to intervene, with the full support of his team, friends and family and even professional help but admitted it had limited effect.
“Life as a DJ and travels where you don’t get any rest between, you travel a lot you sleep less. The pressure is great depending on the individual, some people handle it perfectly, others don’t”.
During his successful career Avicii always had a strong interest in charity and had previously supported many social initiatives including hunger relief, starting the not for profit DJ tour ‘House for Hunger’ with other high-profile DJ’s. He also supported campaigns against human trafficking and gang violence.

To celebrate Tim’s life and to continue his legacy the Tim Bergling Foundation was created on the 26th March 2019, funded solely from the estate left by Avicii. Working internationally but starting initially in Sweden the foundation aims to educate people and businesses on the issues surrounding suicide and mental health, also focusing on climate change and endangered species, causes that were very close to Tim’s heart.

Following on from his interview, Klas joined a wider conversation entitled MENTAL HEALTH CRISIS DEBATE. He  was joined by world renowned music artist and mental health campaigner Professor Green, esteemed DJ and producer Luciano, ground breaking DJ Sasha and many other industry professionals and health practitioners. The discussion centred on what the music industry could do to protect the health of all those that work within it.